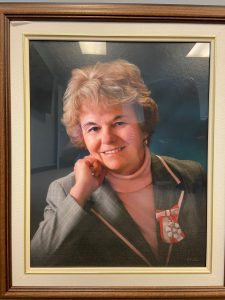 Dr. Ann MacCuspie began her career as a teacher at the Halifax School for the Blind where she became acutely aware of the special needs of children with visual impairments, eventually becoming the director of Programs and Services for Students who are Blind or Visually Impaired at the Atlantic Provinces Special Education Authority (APSEA). 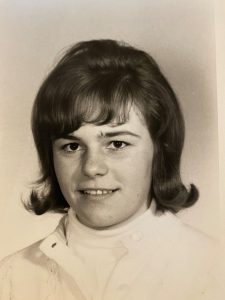 Dr. MacCuspie’s research agenda focused on the social interaction of children with visual impairments and their need for and success in establishing friendships. Her groundbreaking book “Promoting acceptance of children with disabilities: From tolerance to inclusion” is widely cited and has been used as a text in many university classes preparing educators to work with children who are visually impaired. 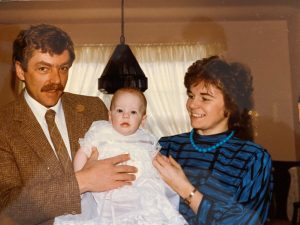 Recognizing the importance of professional qualifications and standards, Ann assumed primary responsibility for organizing and directing the preparation program at Mount Saint Vincent University and taught courses at The University of British Columbia. 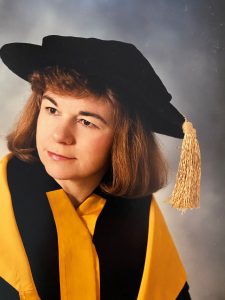 Dr. MacCuspie has received many awards and honors for her work. In 2008 she received the prestigious “Order of Canada” award, the highest award for civilians in Canada recognizing outstanding contributions to the nation.

Dr. Ann MacCuspie is dedicated to the inclusion of all. Her ground-breaking research of inclusion of children who are blind or visually impaired in regular classrooms was a game changer. 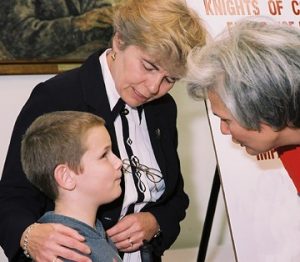