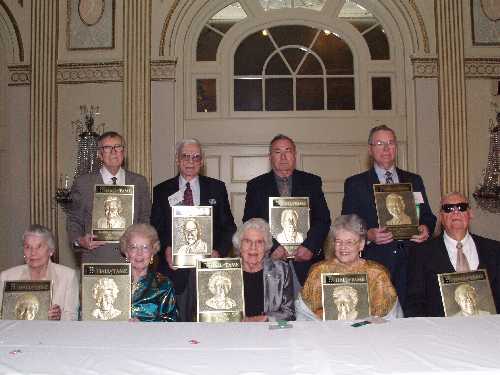 On Thursday, October 10, 2002, APH opened the 134th Annual Meeting of Ex Officio Trustees with a celebration of the Living Legends of the Hall of Fame: Leaders and Legends of the Blindness Field. Nine of the ten Living Legends were in attendance (left to right in photo): Ruth Kaarlela, Samuel Ashcroft, Natalie Barraga, Cleo Dolan, Eleanor Faye, Louis Vieceli, Alice Raftary, Stanley Suterko, and Donald Wedewer.

The opening session was followed by a reception in the Living Legends’ honor. Here are some photos commemorating that wonderful evening. Photo captions are revealed when you place the mouse cursor on a picture. 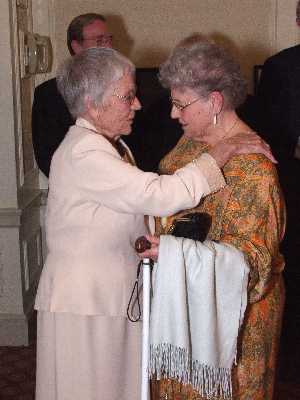 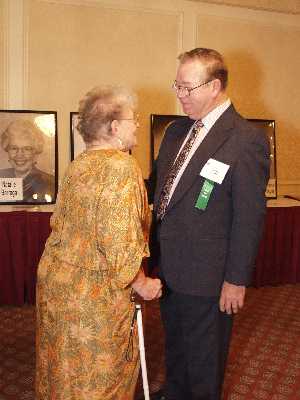 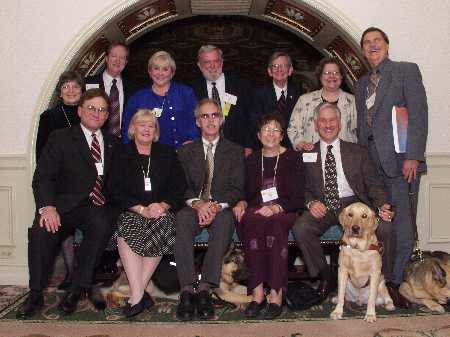 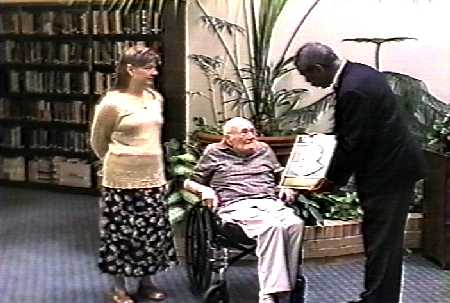 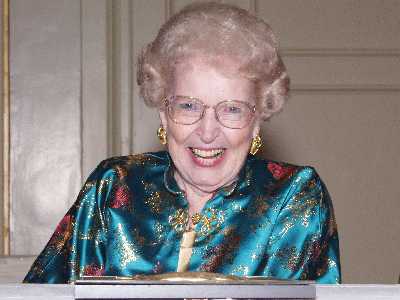 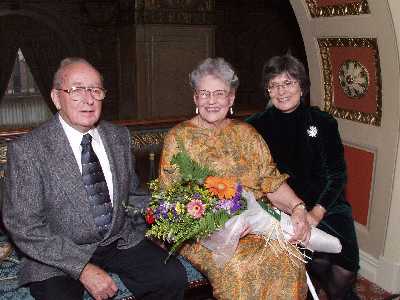 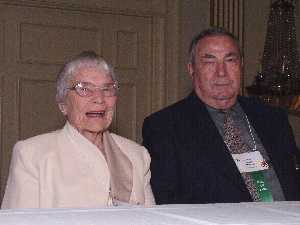 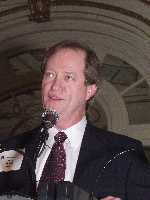 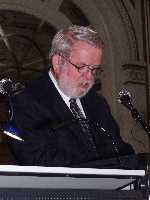 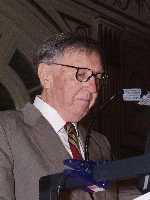 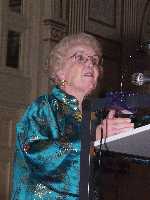 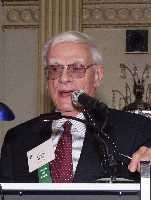 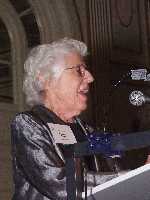 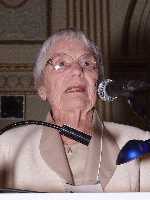 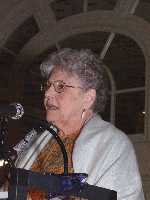 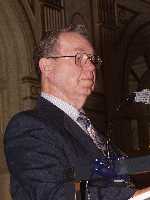 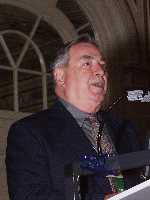 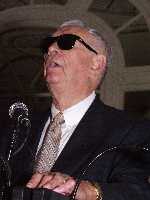