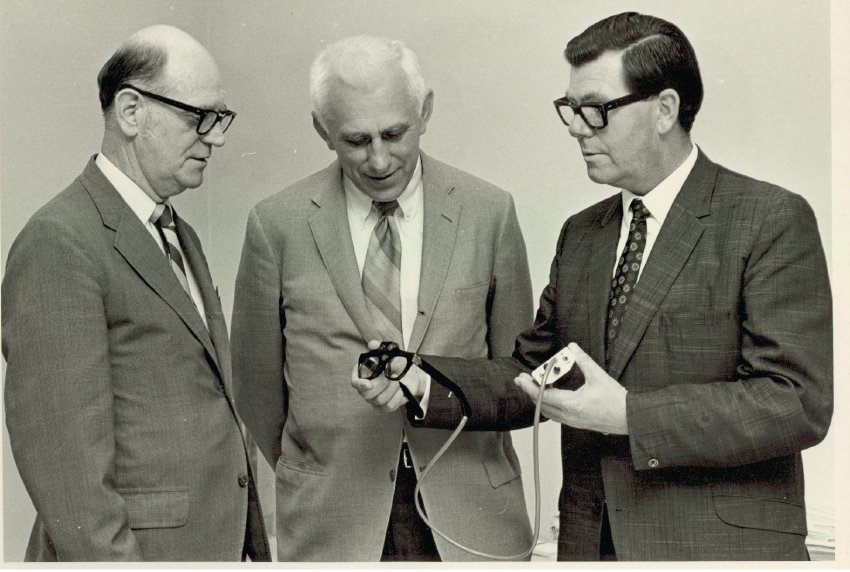 Donald Blasch worked as a psychologist at Illinois State Training School and a counselor at St. Charles School for Boys. He served in the army during World War II in Africa, Sicily and Italy, as a consultant in personnel and was promoted to Lieutenant. Prior to working at Hines he was employed as a child psychologist between 1948 and 1951.

In 1951 Donald Blasch was hired by Russ Williams as a counselor at the Hines V. A. Center. While there he exhibited a wholesome belief in what the blind person could aspire to and a genuine interest in his patients long after they had completed their training. After serving nearly eight years as a counselor, he assumed the position of acting Chief of the Blind Rehabilitation Center at Hines. He was influential in applying the "Hines Blind Center Philosophy" to a civilian program for blind children in Chicago. 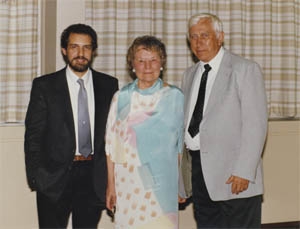 In 1961 when Western Michigan University secured a federal grant to begin a training program in Orientation and Mobility, the first of its kind in the country and, indeed, the world, Donald Blasch accepted the challenge to become its director,. The establishment of the M.A. degree in O&M was soon followed by a degree in rehabilitation teaching. These two degrees were the corner stones of the department of blind rehabilitation. Among his accomplishments as Director of the Blind Rehabilitation and Mobility Institute at the university were the development of a low vision clinic, an emphasis on low vision training, and development of an electronic travel aids program. Under his leadership the department grew into one of the largest programs in the country. 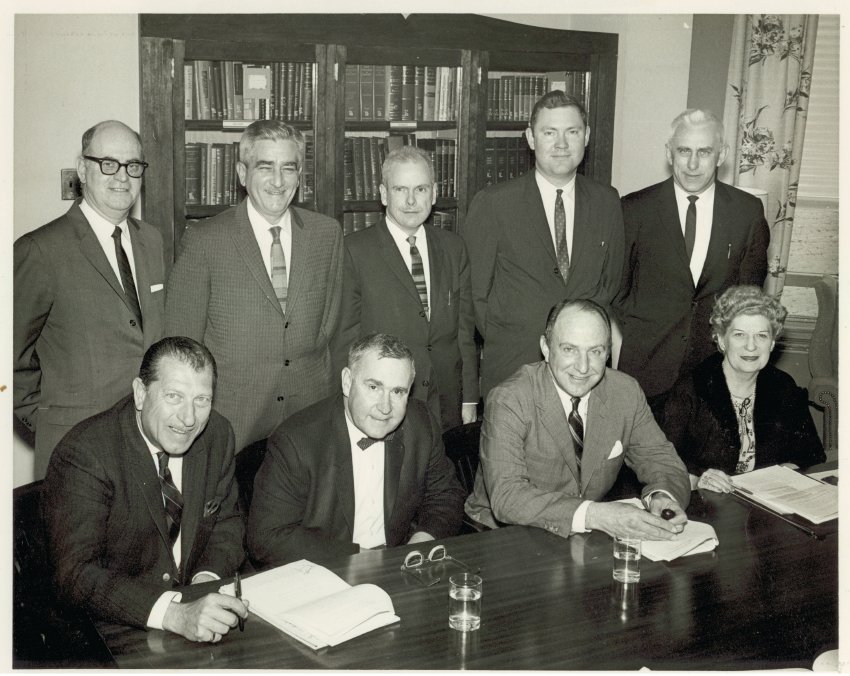 After retirement in 1984 Donald Blasch served as President of the Michigan Foundation for the Blind and Visually Impaired. Through the Foundation he established an outreach program to introduce individuals to rehabilitation and encourage them to enter a comprehensive rehabilitation program.

Over the years his contributions have been recognized by organizations throughout the blindness field. He was a member of the executive board of AAWB and the recipient of more than a dozen awards including the Lawrence E. Blaha Award in 1977, the Migel Medal from AFB in 1977, the Alfred E. Allen Memorial Award from AAWB in 1979, and the Ambrose Shotwell Award from AAWB in 1981.