William Hadley (1860-1941) was born in Indiana and graduated from Earlham College in 1881. He was married to Jessie and they had two daughters. After receiving a masters degree from the University of Minnesota he taught in Minnesota, was Superintendent of Schools in Wilmar, MN. For one year he was a student at the University of Berlin, then taught at Marietta College in Ohio. Later he taught in Peoria, IL and at a Chicago High School for 15 years. 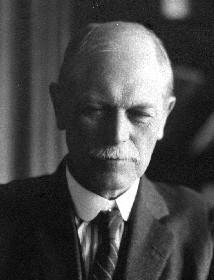 His favorite hobby was reading books in English, German, Latin and Greek. He was described as a devout Quaker, a strong, quiet man with a capacity for courage, able to stand up to problems and adversities and enjoying intellectual adventures and possessing a deep concern for human beings.

In 1915 at the age of 55 he suddenly went blind from a detached retina. His ophthalmologist and friend, Dr. E.V.L. Brown, suggested that he teach himself Braille, which he did. William Hadley soon discovered that there were few educational opportunities for blind adults and he felt compelled to assist others to acquire communication skills. In 1920 he established The Hadley School for the Blind, thus fulfilling a dream of teaching other blind persons by correspondence. He served as its President for more than 15 years and remained active on the Board of Trustees until his death. 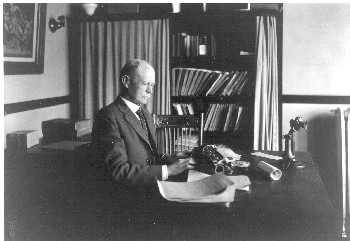 Dr. Hadley’s first student was a farmer’s wife in Kansas who had suddenly lost her vision and wished to regain her ability to read and write. Teaching most of the early courses himself, he began by brailling each individual volume of textbooks by hand and personally answering lessons with letters of correction and encouragement. Within a year he was teaching about ninety students in the United States, Canada and China at no charge to the students. A variety of courses included reading and writing Braille, English grammar, business correspondence and Biblical literature. 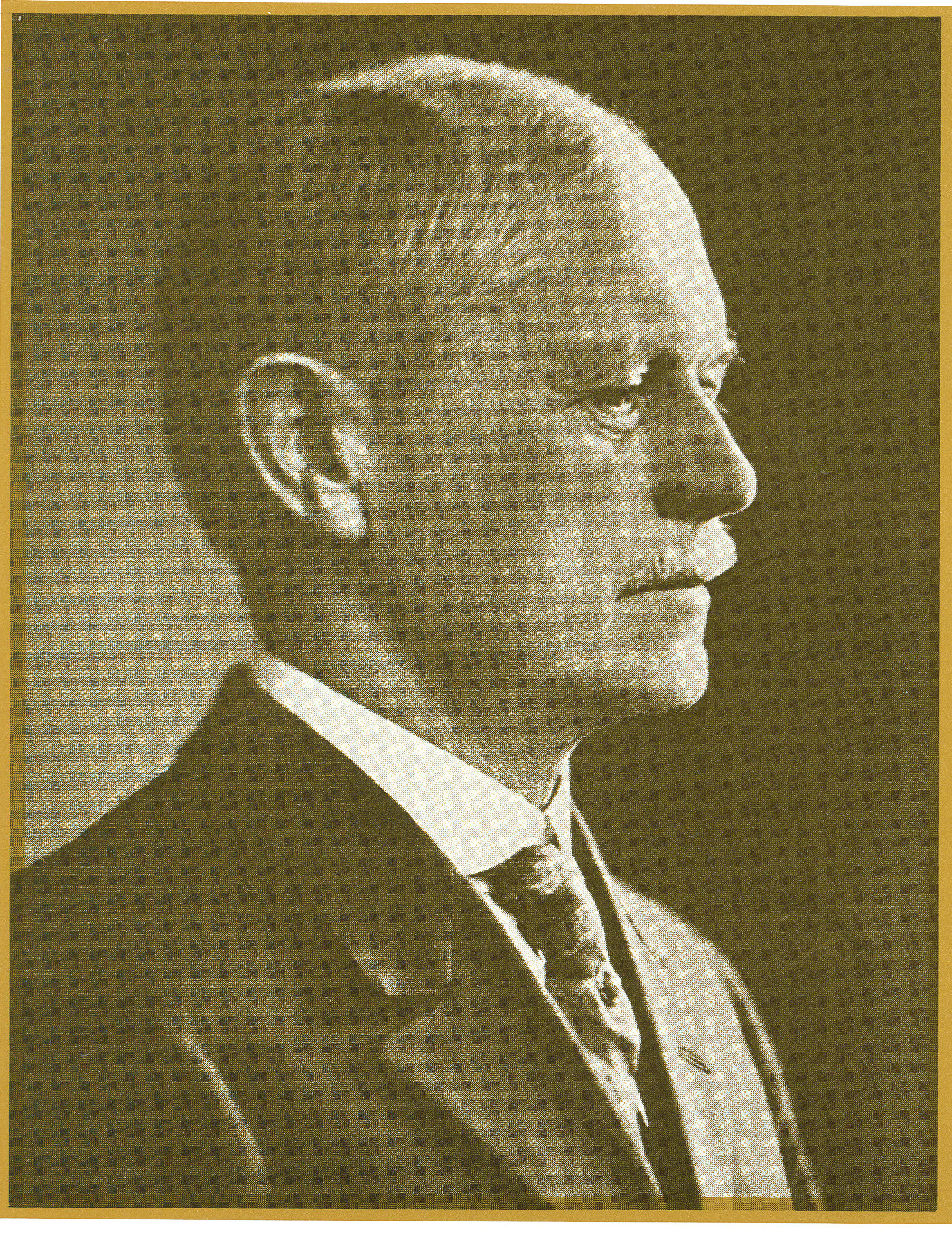 Over the years the school’s role and mission have evolved until today there are over 90 courses available in Braille, large print, audiocassette or online. The almost 10,000 students in over 100 countries include blind persons, their family members and professionals working in the blindness field. All who have benefited from these courses owe a debt of gratitude to William Hadley and his visionary outlook.

He received an honorary Doctor of Laws in 1931 and a Doctor of Humanities in 1933 from Beloit College. The Bosma Industries for the Blind honored him as the 2004 recipient of the Hasbrook award, given to a true pioneer in the blindness field.