Everett W. Hill, Jr. (1943-1994) grew up in Pine City, Minnesota. He was a gifted drummer and basketball player, lettering in high school and at Northland College in Wisconsin, where he did his first two years of undergraduate work. He graduated from the University of Minnesota with a B.S. in Physical Education in 1966. He had three children with his wife Joan. After his divorce Butch and Mary Maureen were married in 1979. 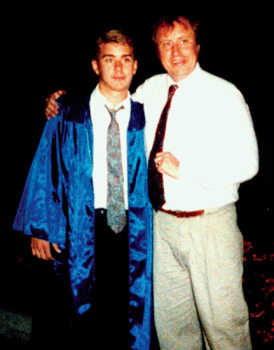 Butch Hill contributed significantly in a variety of ways to the field of Orientation and Mobility. In 1966 at the age of 23, he accepted a job teaching mobility at the Minneapolis Society for the Blind. Realizing that very little about the field of O&M had been documented at that time, he pursued his formal education in O&M at Western Michigan University. After graduation he returned to the Minneapolis Society for the Blind as director of O&M and then to the Missouri School for the Blind also as director of O&M from 1968 until 1970 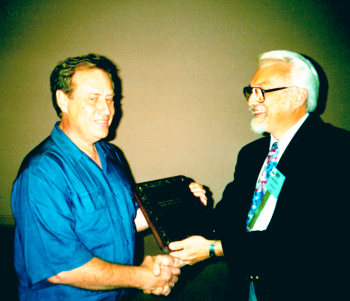 In 1970 he accepted a position at Florida State University as a faculty member and while there collaborated with Purvis Ponder on the first methodological textbook on Orientation and Mobility Techniques: A Guide for the Practitioner published by the American Foundation for the Blind.

Butch returned to Western Michigan University in 1974 to complete a Masters degree in special education and a doctorate in special education in 1979. He remained there as an assistant professor until 1976. He is especially noted for his significant research and publications in the area of positional/spatial orientation and developed the Hill Test of Selected Positional Concepts, which became the first norm-referenced assessment tool in O&M. 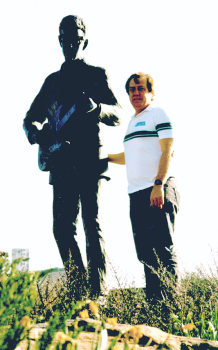 In 1979 he joined the faculty at Peabody College of Vanderbilt University as a professor of Special Education and Kennedy Center Investigator. He was a prolific author with 29 peer reviewed journal publications, 18 of which he was sole author. He authored three books, seven book chapters, three monographs and countless conference papers and presentations nationally and internationally. Up to this point most programs in O&M were modeled after those developed for adults who were blind. Butch committed himself to the reconceptualization of the standard adult model of O&M instruction to the specific needs of young preschool children. He was awarded a federal research grant that enabled his team to create a specific assessment tool and training program for O&M entitled the Preschool Orientation and Mobility Project – POMP. Thousands of children nationally and internationally have been assessed using the Hill Performance Test of Selected Positional Concepts and have benefited from the outgrowth of POMP. In March of 1994, the field was shocked to learn that Butch had died, at the age of 51, on the basketball court playing the game he loved so much. 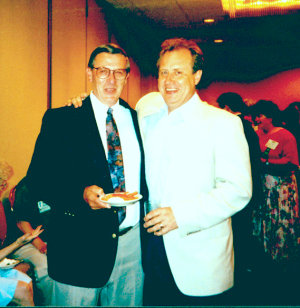 He received numerous awards. In 1986 he received the Outstanding Teaching Award from Peabody College. From 1988 to 1990 he served as the chair of Division Nine of AER. Because of his significant contributions to Division Nine, the Newcomer-Hill Award was established in 1992. At the AER conference in 1992 he was awarded the highest honor in O&M, the Lawrence E. Blaha Award. Throughout his life he inspired a generation of practitioners through his courageous leadership, his passion and purpose for the field of O&M, his inquisitiveness and infectious love of O&M. 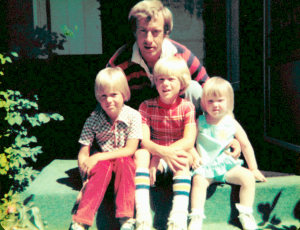 "In his all too short 28 years with us, he single-handedly accomplished what he set-out to do when he entered the field of O&M, which was to heighten the awareness and recognition of the field of O&M by creating a well defined base of research literature." — George Zimmerman

"Through his early work on concept development with children who were congenitally blind, Dr. Hill helped to build the bridge between the approach to the systematic delivery of orientation and mobility training as it was developed for adventitiously blinded adults and O&M services for congenitally blind children." — Rick Welsh 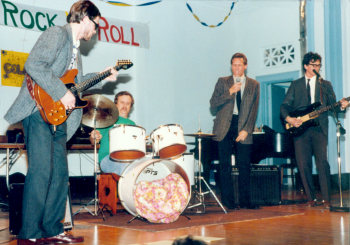