Richard Hoover (1915-1986) was born in Pittsburgh, Pennsylvania. He obtained his B.S. degree in 1936 from Penn State and an M.D. from Johns Hopkins School of Medicine in 1950 with post-graduate work at Johns Hopkins Wilmer Institute. He married Lydia in 1959 and they had two sons. 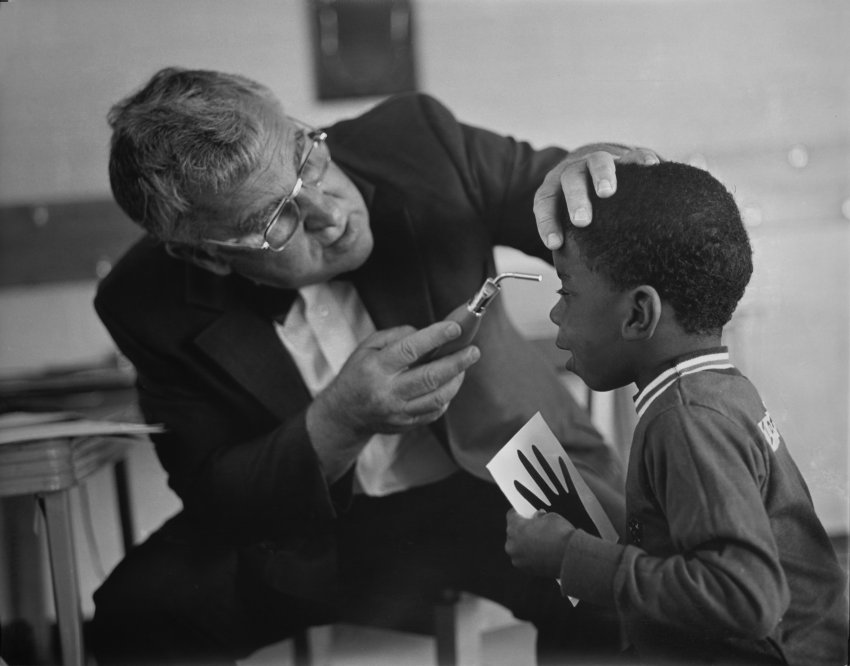 In 1936 he was selected as a teacher of mathematics and physical education at the Maryland School for the Blind where he was known especially for his wrestling teams. He set up the first wrestling tournament among schools for the blind, a tradition that has continued for 40 years. Beginning in 1962 he offered ophthalmological services to students at the Maryland School for the Blind and served on the Board of Directors for the school beginning in 1973.

Richard Hoover has been referred to as the "Father of the Lightweight Long Cane Technique." In 1944 as an army sergeant, he was assigned to the center for the treatment of blinded soldiers Valley Forge Army Hospital. There he developed a successful cane technique, replacing the traditional short wooden cane with a lightweight long cane cut to a prescription length and using the technique of arcing the cane from side to side with the tip touching the ground in front of the trailing foot. He carefully chose additional staff to whom he taught these techniques and who in turn taught them to the blind soldiers. This program has been imitated by many schools and civilian agencies for the blind. University training programs were established beginning in 1960 and eventually certification standards and a code of ethics. In the next 25 years more than 2000 mobility instructors would graduate from 15 university training programs. 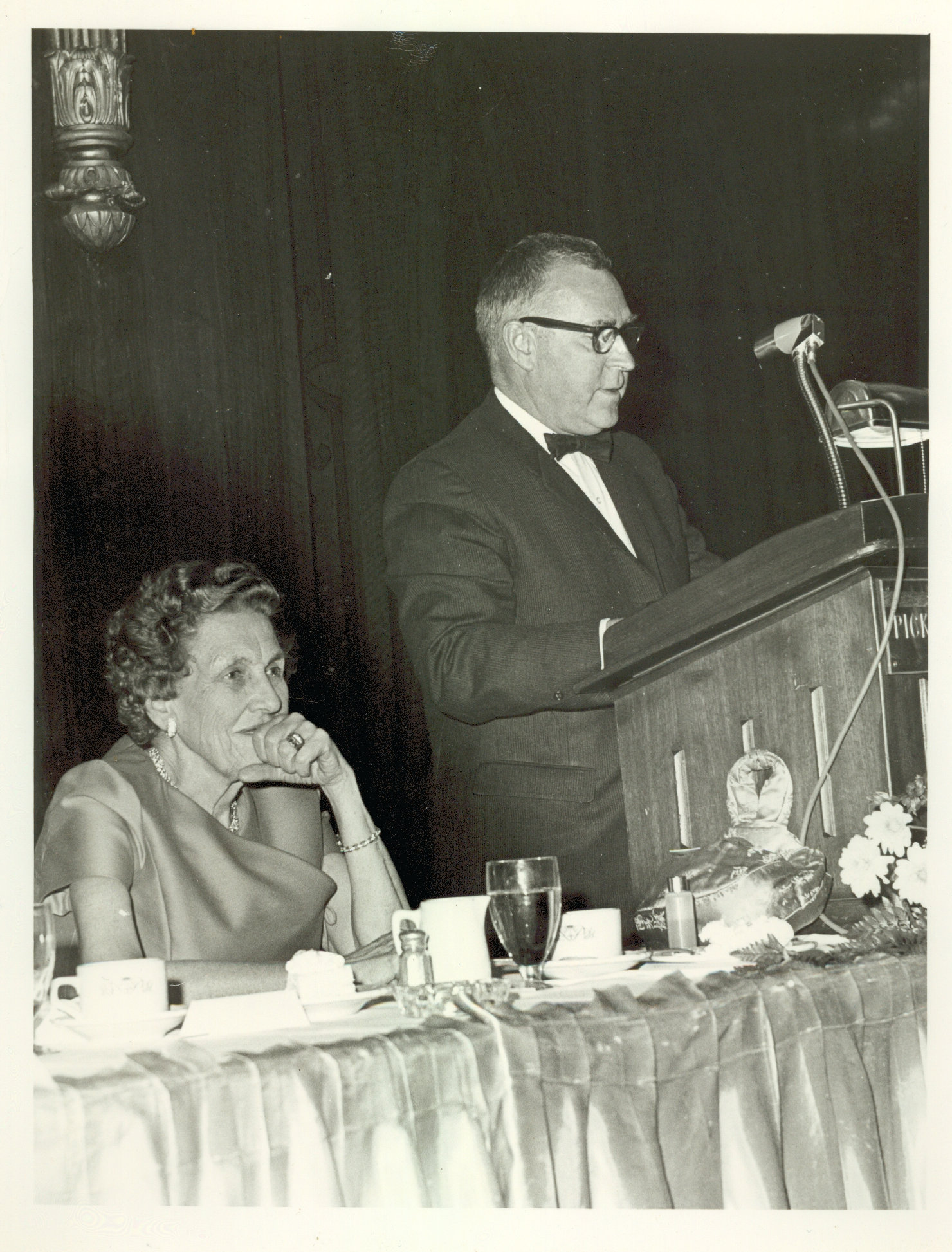 Following the war, Richard Hoover entered medical school and became a distinguished ophthalmologist. He was an Assistant Professor of Ophthalmology at Johns Hopkins Hospital and was on the staff of other hospitals in Baltimore and Chief of Ophthalmology at Presbyterian Charity Hospital and Greater Baltimore Medical Center. In spite of a demanding medical practice, he served on many boards, provided consultations to a multitude of governmental, public, and private agencies serving the blind and visually impaired both in the United States and throughout the world. He was in the vanguard of his profession in encouraging the development of services for children and adults with low vision. He also was influential in the development of genetic counseling for families in conjunction with the National Eye Institute. He has been described as visionary, discerning, innovative and revolutionary in his approach to the mobility of the blind.