Samuel Gridley Howe (1801-1876) was born in Boston. He graduated from Brown University in 1821 and from the Harvard Medical School in 1824. After serving as a soldier and doctor in the Greek War of Independence, he returned to Boston in 1831. He married Julia Ward and they had six children. 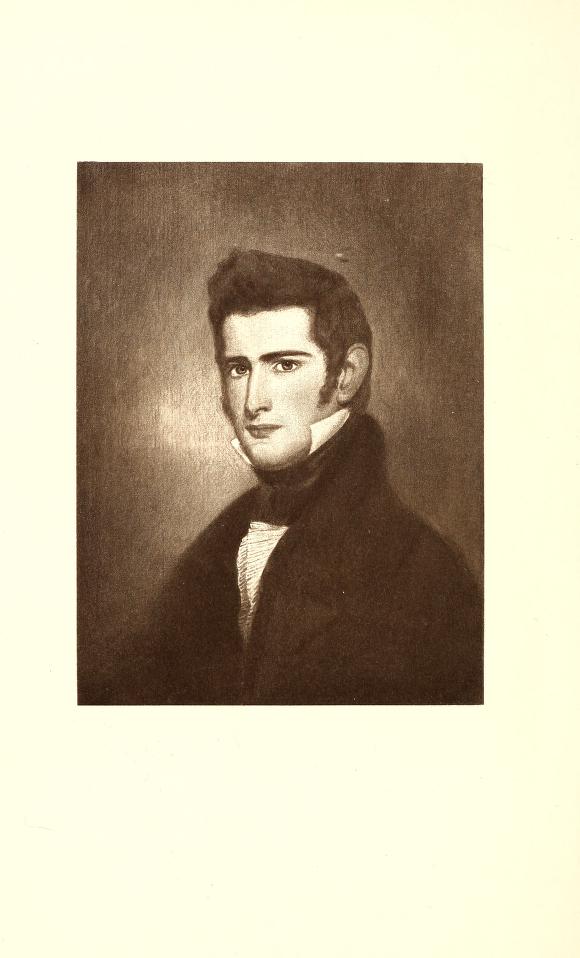 One day, shortly after his return, Samuel Howe met an old friend from Brown University, Dr. John Dix Fisher. Fisher was the principal founder in 1829 of what at that time was known as The New England Asylum for the Blind. Fisher offered him the directorship and even though the school had no students and no buildings, he accepted.

Since there were no schools for the blind in America, Samuel Howe was directed by the trustees to visit schools for the blind in Europe to observe their programs and to obtain educational aids and appliances. He was also instructed to hire two teachers to assist him. After his trip he was determined to avoid the tendencies he observed in Europe of overprotecting their pupils and treating them as objects of charity.

He opened the school in his father’s home with two young sisters, Sophia and Abigail Carter from Andover, Massachusetts. Within a month the enrollment had reached six students, ranging in age from six to twenty years old. Since he needed a larger place, Thomas H. Perkins, a wealthy Bostonian and one of the School’s trustees, offered his house. The school moved again in 1839 to the Mt. Washington House Hotel in South Boston and changed its name to the Perkins Institution for the Blind. 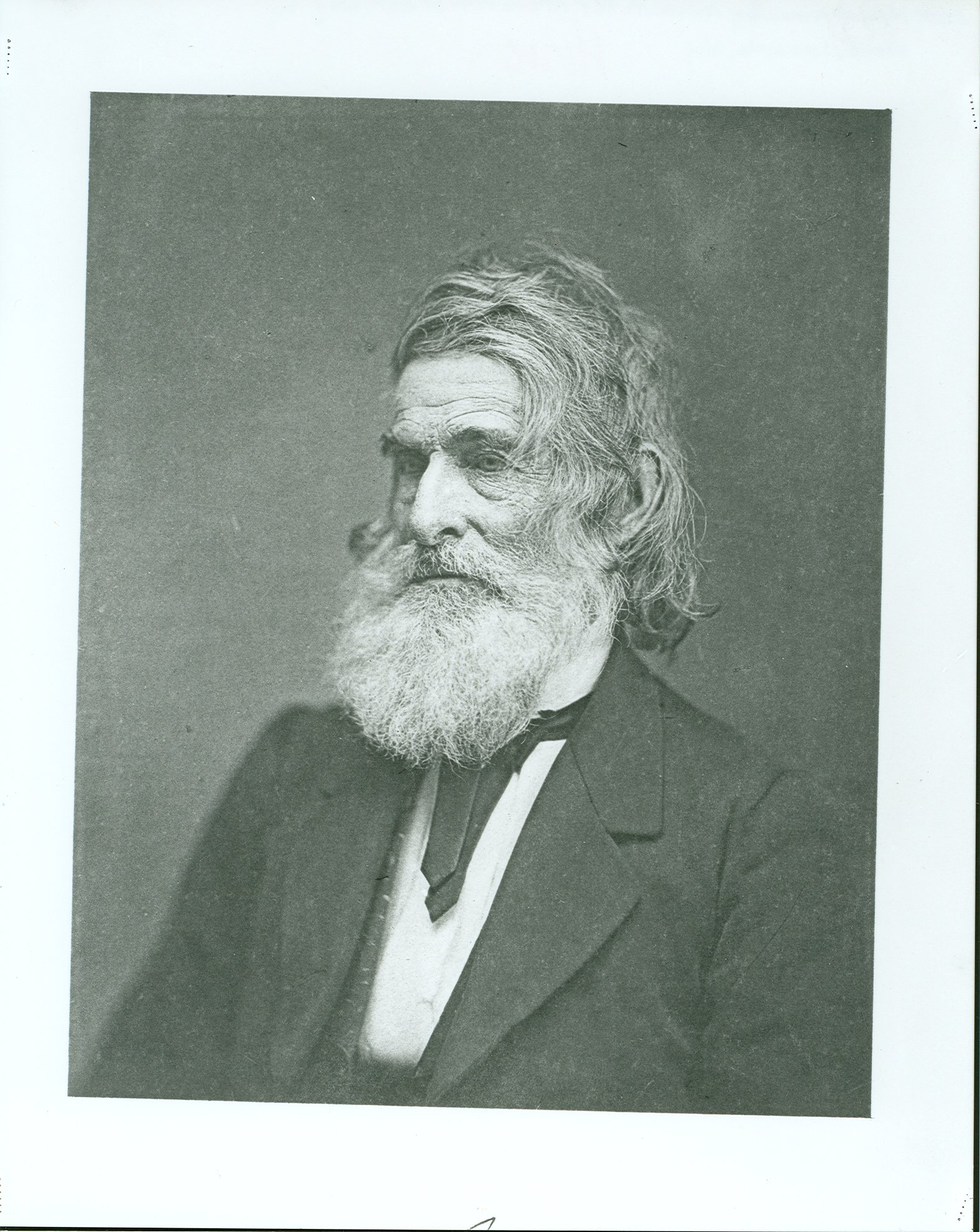 During those early years, Samuel Howe developed his philosophy of education of the blind. He believed they should no longer be "doomed to inequality," to becoming only "mere objects of pity" and he believed that blind children could learn as much as other children. During his first years as director he visited 15 states, getting schools started in Ohio, Tennessee, Kentucky and Virginia. He also developed an embossed letter system for the blind to read, first known as Howe Type and later as Boston Line Type. It was used at Perkins until braille came into common usage at the turn of the century.

In 1837, Samuel Howe began an experiment in education that would bring him to the attention of the world. His success in educating Laura Bridgman, a girl who became deaf-blind from scarlet fever at the age of two proved it was possible. His interest in promoting the education of children with disabilities went beyond the blind and deaf-blind. He also helped to initiate schools for mentally retarded children (1848) and deaf children (1867). Howe has rightly been called the most significant and foresighted figure in the American history of special education.