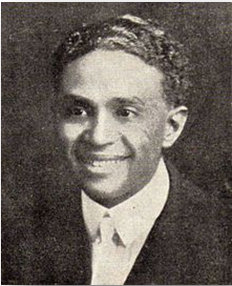 Laurence Clifton Jones (1884-1975) was the founder and long-time president of the Piney Woods Country Life School in Piney Woods, MS. In 1909, Laurence Jones, a recent graduate from the University of Iowa, learned about the very high illiteracy rate of 80% in rural Rankin County, Mississippi. Identifying that need as his personal mission he stepped off the train and walked into the heart of the Piney Woods carrying only a few clean shirts, a Bible, a couple textbooks, his diploma, and $1.65. With little more than a dream and a simple faith that he was following God’s call, he started the Piney Woods Country Life School at first under a cedar tree, then in an abandoned sheep shed. His goal was to educate the sons & daughters of impoverished black sharecroppers, some the children and grandchildren of former slaves. He succeeded against all odds battling racism, tornadoes, financial woes, and an attempted lynching. In 1918 persuading the mob with his vision for the school, instead of lynching him, the crowd ended up passing the hat and collecting money for his school. 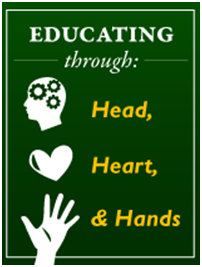 Dr. Jones, known as the Little Professor of Piney Woods, held a "head, heart and hands" philosophy that addressed educating the mind, bringing alive a spiritual passion and required the students to develop 3 skills by which they could support themselves—one they could do very well. He strongly believed in the "dignity of labor." Many students, prepared to work hard, came down that piney woods road and arrived at the campus in a mule drawn wagon loaded with vegetables and goods for their tuition, driven by parents filled with hope. 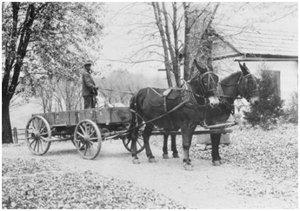 After learning of the need for a school for African-American children who were blind from Mississippi Senator Adams, in 1929 he brought Martha Louise Foxx to the Piney Woods to be the first teacher and principal of The Mississippi Blind School for Negroes at the Piney Woods School. With little funding and many challenges, the Piney Woods School was open to all who would come, but everyone, including those who were blind, had to work. Students built school buildings, they learned caning and developed agricultural programs for poultry and beef and the girls did handiwork and sewing. During the depression years through the end of World War II, the school experienced tremendous financial hardship. Dedicated to not losing any of their programs, Dr. Jones, an outstanding fundraiser, traveled around the country sharing his vision. He also sent forth student music groups to help raise money for the school. The Cotton Blossom Singers, the International Sweethearts of Rhythm swing band, Bluesman Sam Myers, and the Five Blind Boys of Mississippi all got their start during these challenging years. 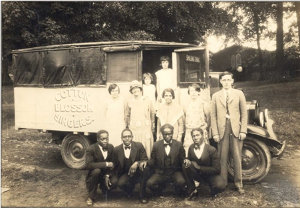 By the 1940’s, students who were blind participated fully in school activities, becoming valued members of the Piney Woods community. Upon reaching high school, they were fully integrated into the regular high school classes. And that was Dr. Jones and Martha Foxx’s real legacy to students who were blind. They pioneered the first program in the nation to mainstream blind students. The success of this "experiment" forever removed the stigma of blindness for those who participated. 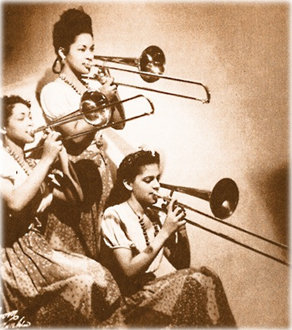 In 1951, at the urging of Helen Keller who helped secure funding from the legislature, the Mississippi School for Negroes moved to a campus in Jackson and was assimilated into the Mississippi School for the Blind shortly before Dr. Jones’ death. Dr. Jones was greatly honored for all his contributions. Jones received honorary doctorates from Clarke College, Cornell College, University of Dubuque, and Otterbein College. He also earned an honorary Master of Arts from the Tuskegee Institute. He was recognized for his contributions to the education of African-American children by the University of Iowa when he was named one of the University’s most outstanding alumni in 1954. Jones received the Silver Buffalo Award the highest commendation of the Boy Scouts of America in 1970. He was inducted into the Mississippi Hall of Fame in 1981 as one of Mississippi’s most outstanding citizens. He was also the author of several books, including Up Through Difficulties, published in 1910, Piney Woods and Its Story, published in 1923, and The Bottom Rail, published in 1933. 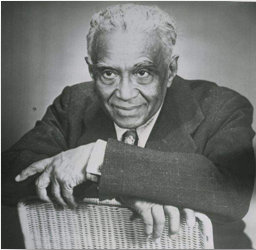 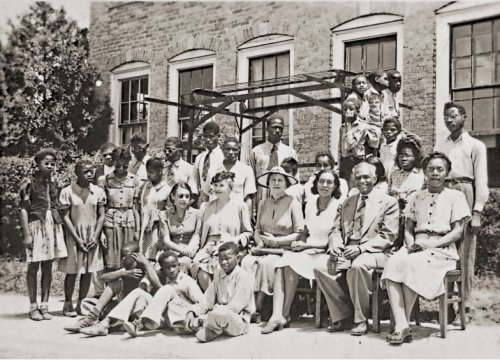