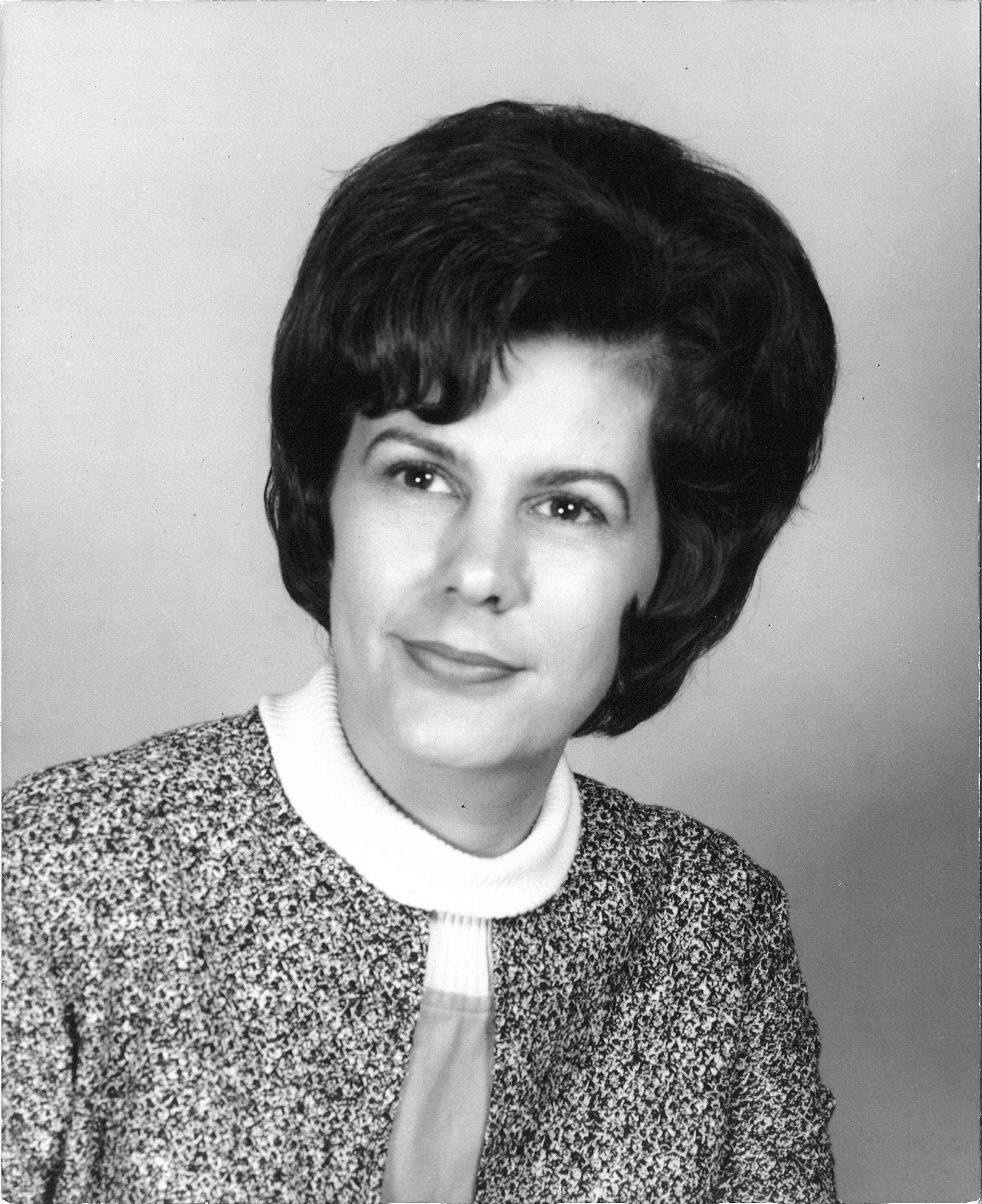 Lou Alonso (1925-2012) began her career with a dual major in Audiology and Speech Sciences and Education of the Visually Impaired and Blind. She gained teaching experience in Flint, Michigan and at the Michigan School for the Blind. Lou enjoyed a remarkable 50-year career at Michigan State University (1948-1998) beginning as a graduate assistant and then working through the ranks of Assistant Professor, Associate Professor, Professor, and Professor Emeritus. Lou coordinated the teacher preparation program in visual impairment for 39 years, and later, she initiated and coordinated the programs in deafblindness, and in orientation and mobility. Lou was a strong and tireless advocate for appropriate teacher preparation in visual impairment and deafblindness. Her grant writing expertise resulted in financial support to hundreds of students at Michigan State University, while contributing greatly to the supply of well-prepared teachers. She was awarded eleven competitive three-year grants for partial support of the programs in visual impairment, deafblindness, and orientation and mobility, as well as a grant to support the Great Lakes Regional Instructional Materials Center for the Handicapped.

Lou was involved in numerous state and national service efforts in the field of visual impairment. She was a trustee and consultant to the Blind Children’s Fund for 32 years. She was a major collaborator in the development of the Michigan Special Education Outcomes Guide and Assessments: Visual Impairment, which became an essential advocacy document for parents seeking appropriate services for their children. She was a member of the National Executive Committee for the development of the American Foundation for the Blind’s Hand in Hand: It Can Be Done project materials. Lou provided her expertise to the Midwest Regional Center for Services to Deaf-Blind Children, Michigan Library for the Blind and Physically Handicapped, a state-wide transition project in collaboration with the Michigan Commission for the Blind, and the braille transcription program at Jackson Prison. She served on the Citizen’s Committee to the Michigan School for the Blind and was instrumental in supporting school districts and intermediate school districts in Michigan. Lou consulted with universities and school districts to build and improve programs to serve children with visual impairments and blindness. Among these efforts were: Teachers College, Columbia University, Hope College, San Diego State University, University of Louisville, and state departments of education in Wisconsin, Michigan, Ohio, Indiana, Louisiana and Pennsylvania. She was a grant reviewer for the Office for Special Education and Rehabilitation Services (OSERS) for 30 years. Lou was the co-founder and Associate Editor of Teaching Exceptional Children (TEC), now the most widely read special education journal in the world. 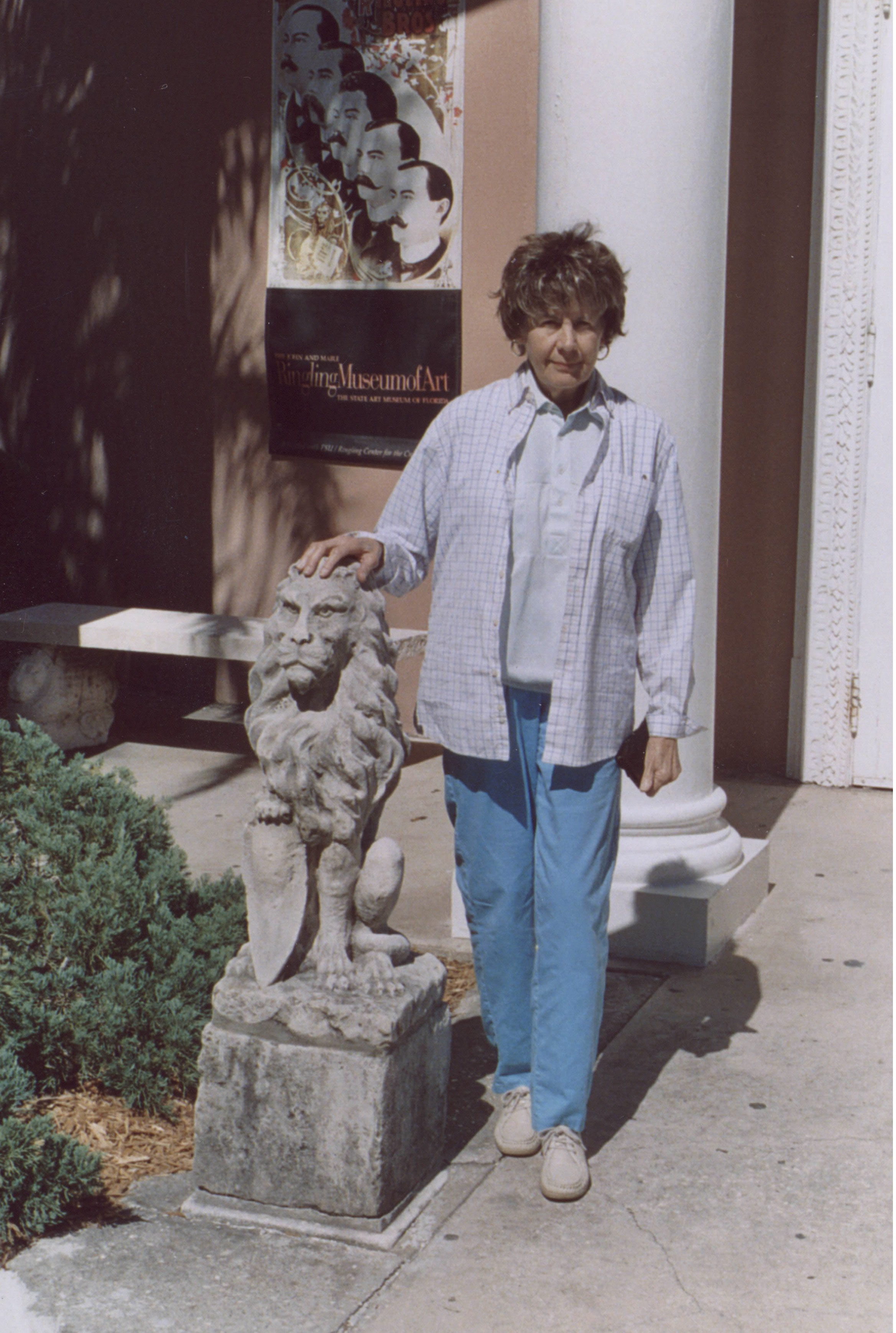 Lou’s scholarly writings included a well-known document to support student teachers with visual impairment or blindness, Student Teaching Guide for the Blind and Visually Impaired University Student (1987). This handbook was requested regularly by prospective teachers who were themselves blind even after Lou’s retirement. Many of Lou’s writings were directed to general and special educators in support of their education of children with visual impairment. Among these were: The Child with Visual Impairment in the Regular Classroom (1973); The Child with Impaired Vision in the Regular Classroom: Handbook for Teachers of the Visually Handicapped (1975); and Mainstreaming Preschoolers: Children with Visual Handicaps: A Guide for Teachers, Parents and Others who work with Visually Handicapped Preschoolers (1978). Peer-reviewed publications, with the Journal of Visual Impairment and Blindness, included Reflections on Transition (1987) and The Responsibilities of Administrators in the Education of Blind and Visually Impaired Learners (1993). Lou also wrote the forward to the Foundations of Education book (AFB) (2000). 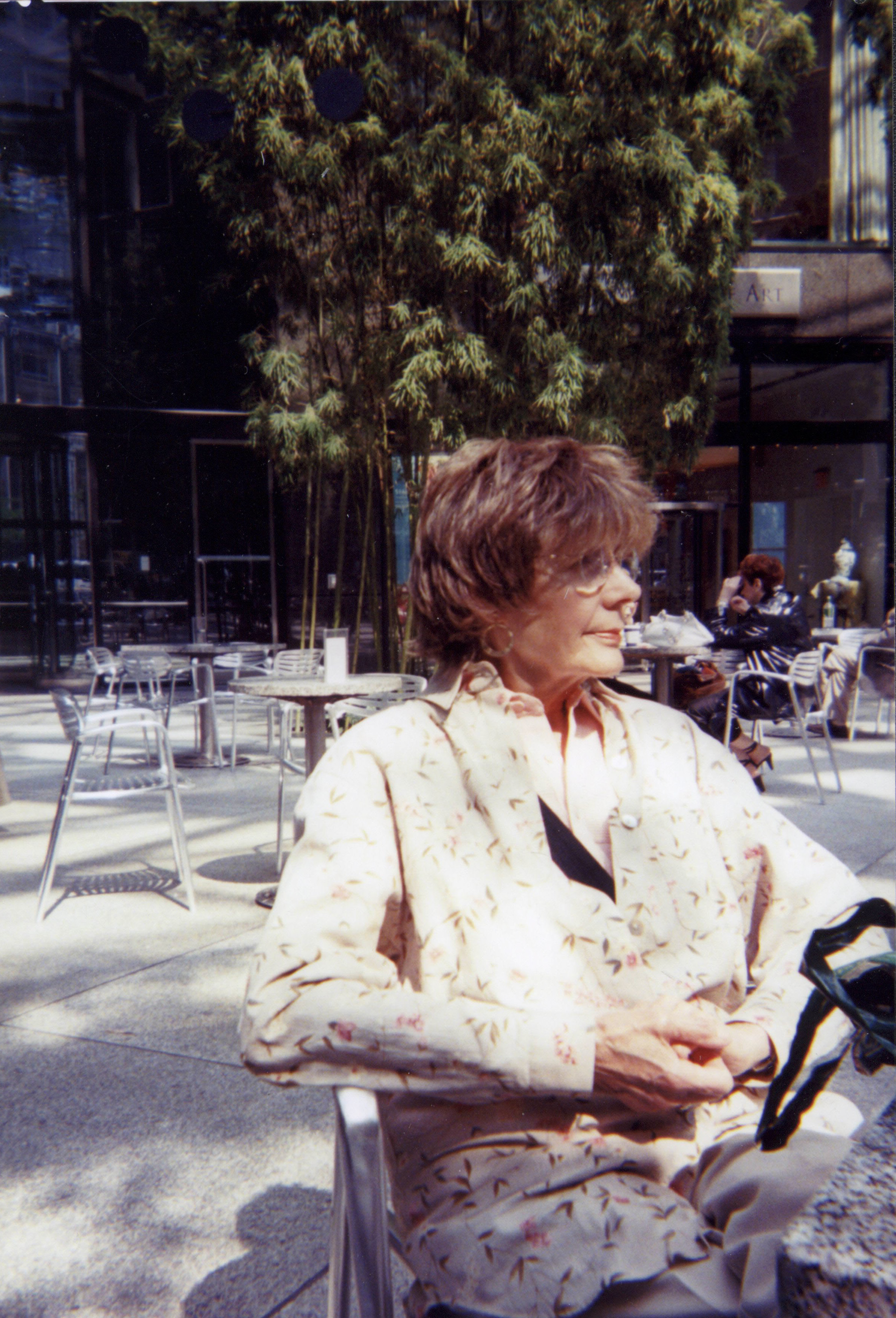 Lou was the recipient of numerous well-deserved awards. She earned the Outstanding Faculty Award (for promoting academic opportunities for achievement to students with disabilities) in 1988; the Lifetime Achievement Award for contributions to the field of education for children who are blind and deafblind (awarded by the Michigan Association for Education and Rehabilitation of the Blind and Visually Handicapped in 1989); and the Helen Keller Medal for outstanding service to children who are deafblind and their families, awarded in 1997. She also received the John O. Mullin Award for Distinguished Services from the National Federation of the Blind (1998), the Distinguished Service Award from the Division on Visual Impairments, Council for Exceptional Children (in 2002) and the esteemed Migel Award (2008) from the American Foundation for the Blind, for decades of distinguished service and contributions.

Lou Alonso was highly respected and adored by her colleagues and students. She made immense contributions to the fields of visual impairment and deafblindness. 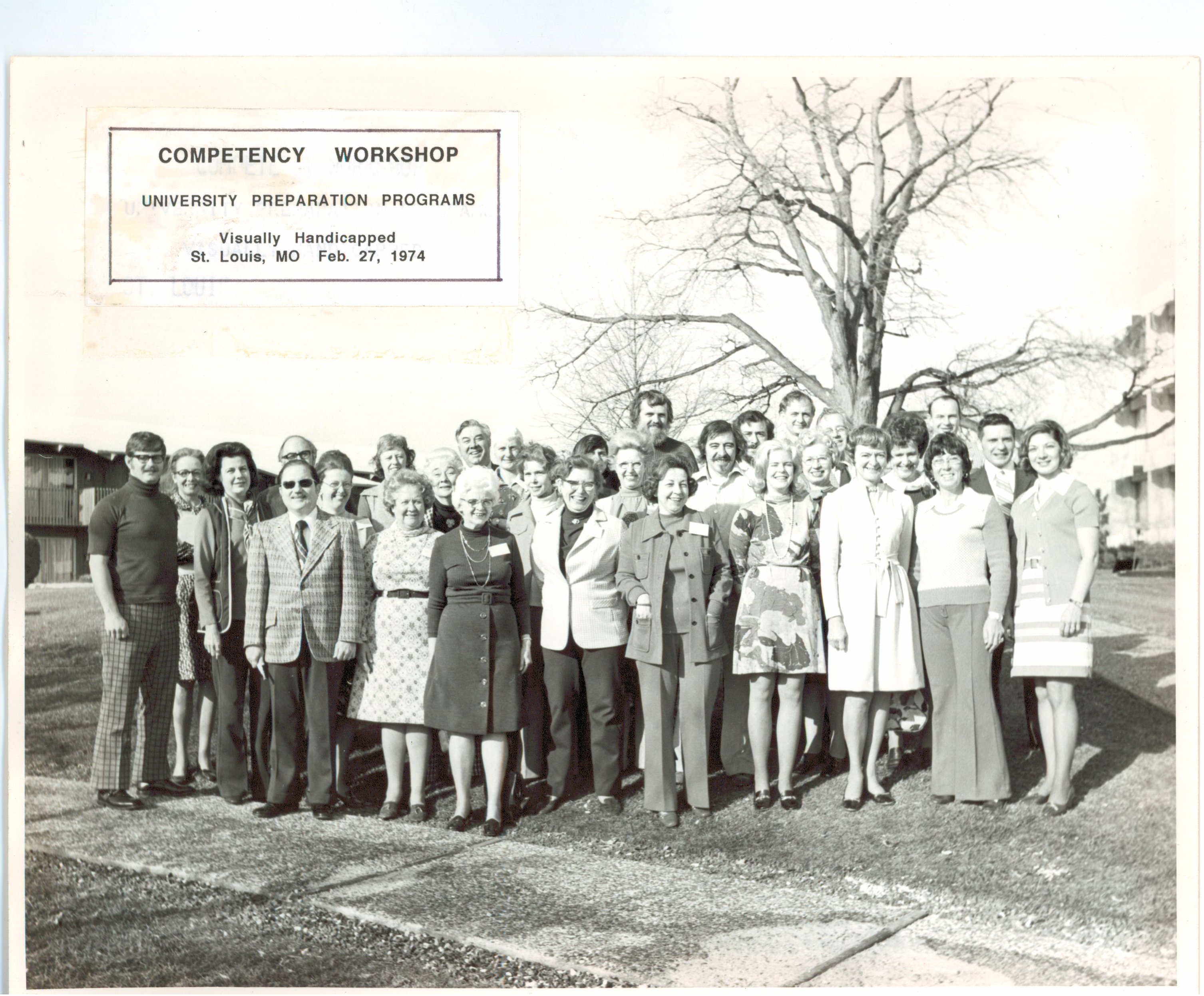