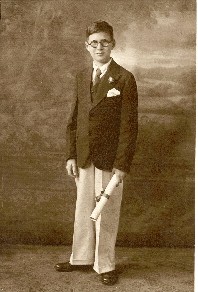 Abraham Nemeth (1918-2013) was born in New York City and attended regular public school as a totally blind child. He majored in psychology at Brooklyn College and received a master’s degree from Columbia University, also in psychology. In spite of his continuing and growing interest in mathematics he was counseled to pursue the field of psychology. While looking for a job as a psychologist, he took evening courses in math and physics at Brooklyn College and later at Columbia University.

His determination to pursue his love of math and science despite the lack of Braille materials in these fields led in 1952 to the creation of what is now known as the Nemeth Code for Mathematics and Science Notation. This unique and revolutionary idea became the official code in the United States, and later Canada and New Zealand. This was a landmark step in the opportunity for blind students to engage in scientific studies. He also developed MathSpeak which is a standard system of reading mathematical formulas out loud. 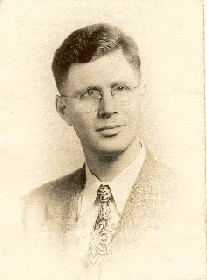 In 1955 he joined the faculty of the department of mathematics at the University of Detroit, where he served thirty years. He was known for the innovative way he devised to convey mathematical concepts. During this time he also inaugurated the graduate department in computer sciences. He received a PhD in mathematics from Wayne State University. When asked what it takes to be successful in our field he responded, "to expect from a blind child what you expect from a sighted child." 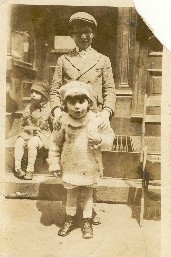 Dr. Nemeth was a man of vision and action, intellectual brilliance and insightful wit. The Nemeth Code is recognized as an indispensable tool for instruction in mathematics and science. In 1972 and 1976 he and his wife were invited by the Soviet Union to come to Moscow and tell about the Nemeth Code and how a blind person can access the computer screen.

After retiring from the University of Detroit he worked on a program to convert a computer with a speech synthesizer into a talking scientific calculator. He also spent his time proofreading parts of the Bible and prayer books in Hebrew. 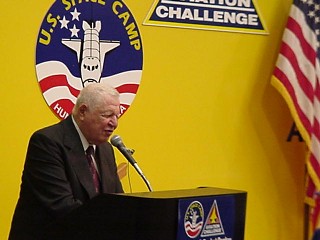 He was the chairman of the Michigan Commission for the Blind from 1991until 1993. In 1999 he received the Migel Medal, awarded by the American Foundation for the blind. In 2001 he received the Creative Use of Braille Award from the American Printing House for the Blind. The Division of Visual Impairments of the Council for Exceptional Children awarded him the Exemplary Advocate Award. 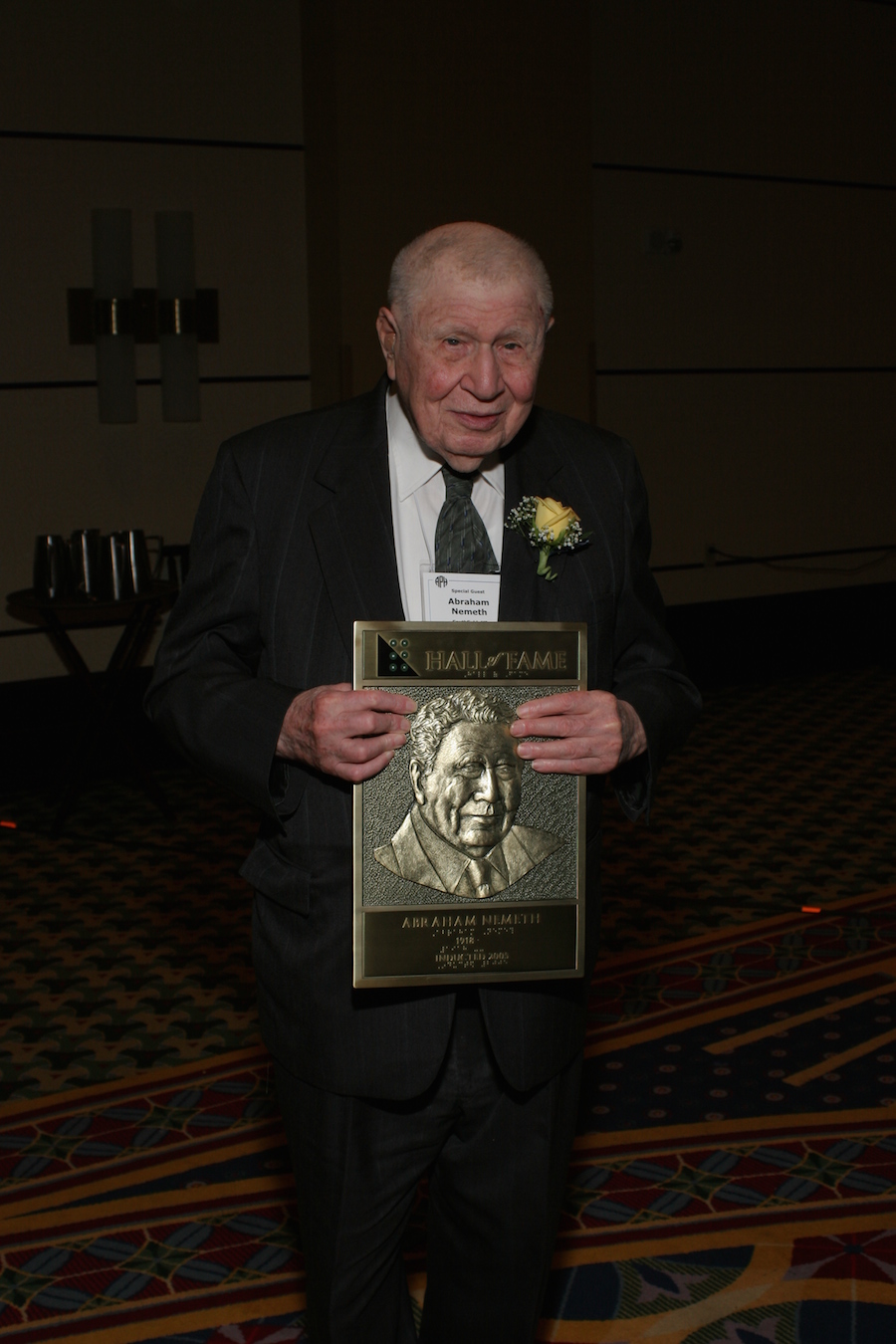 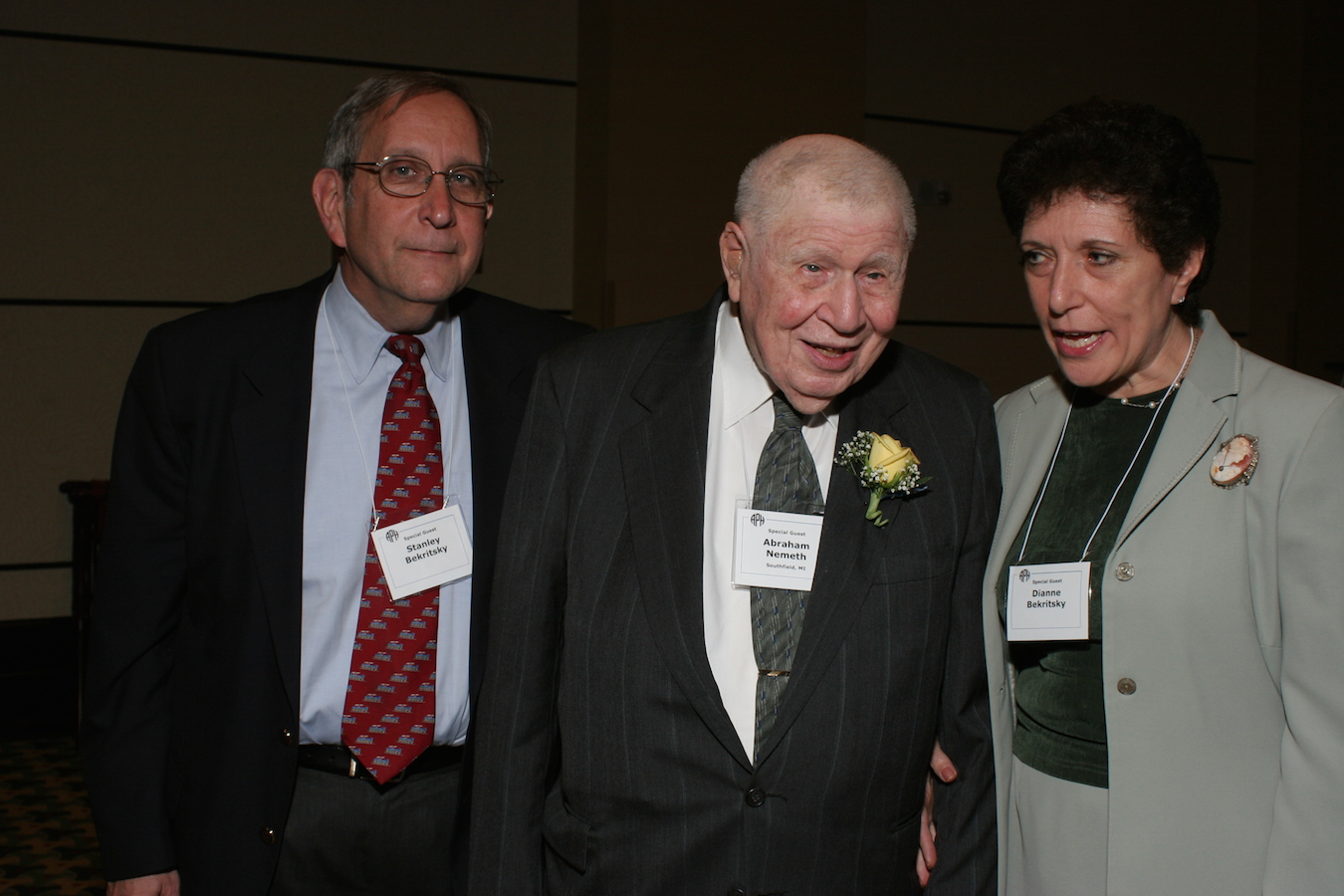 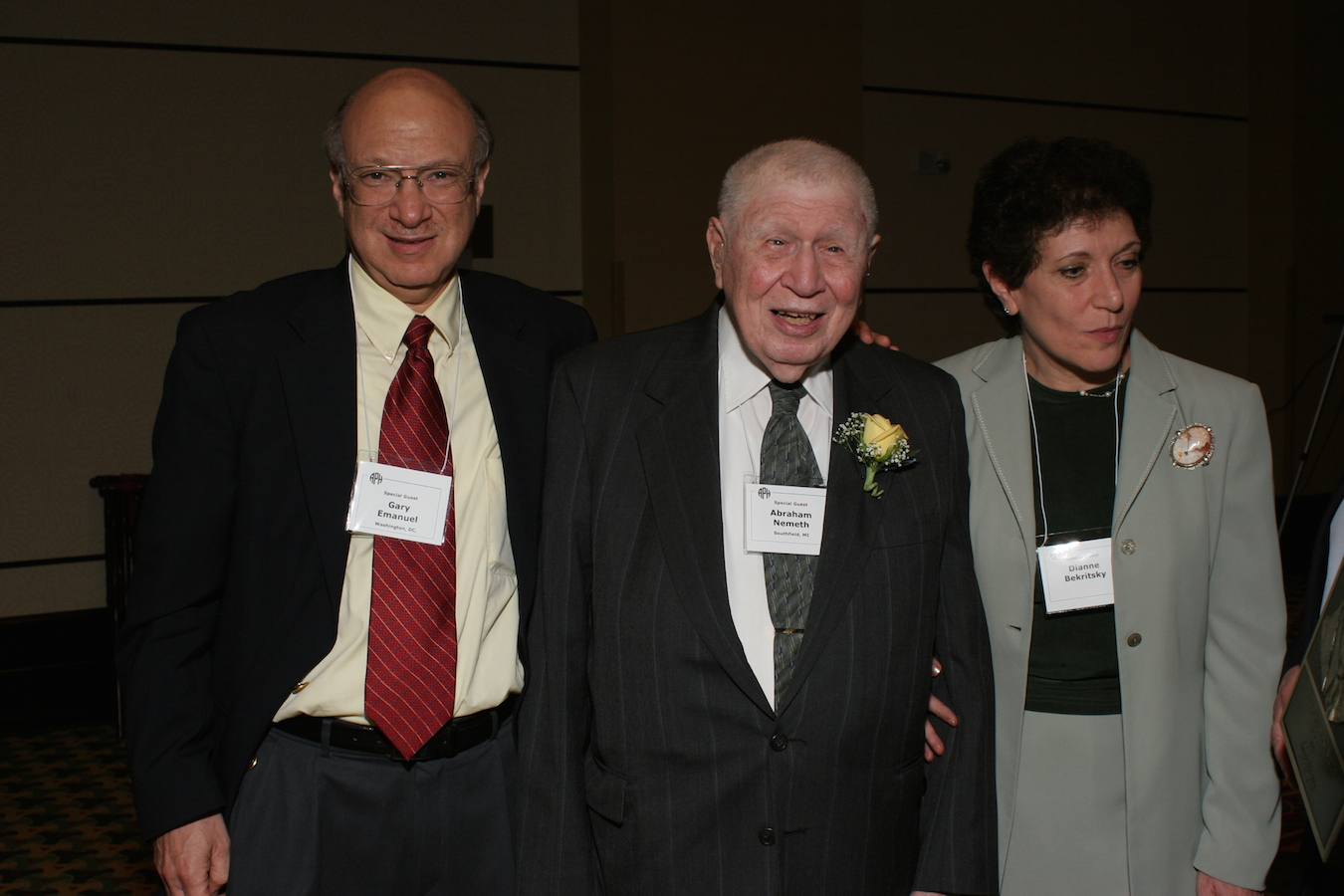 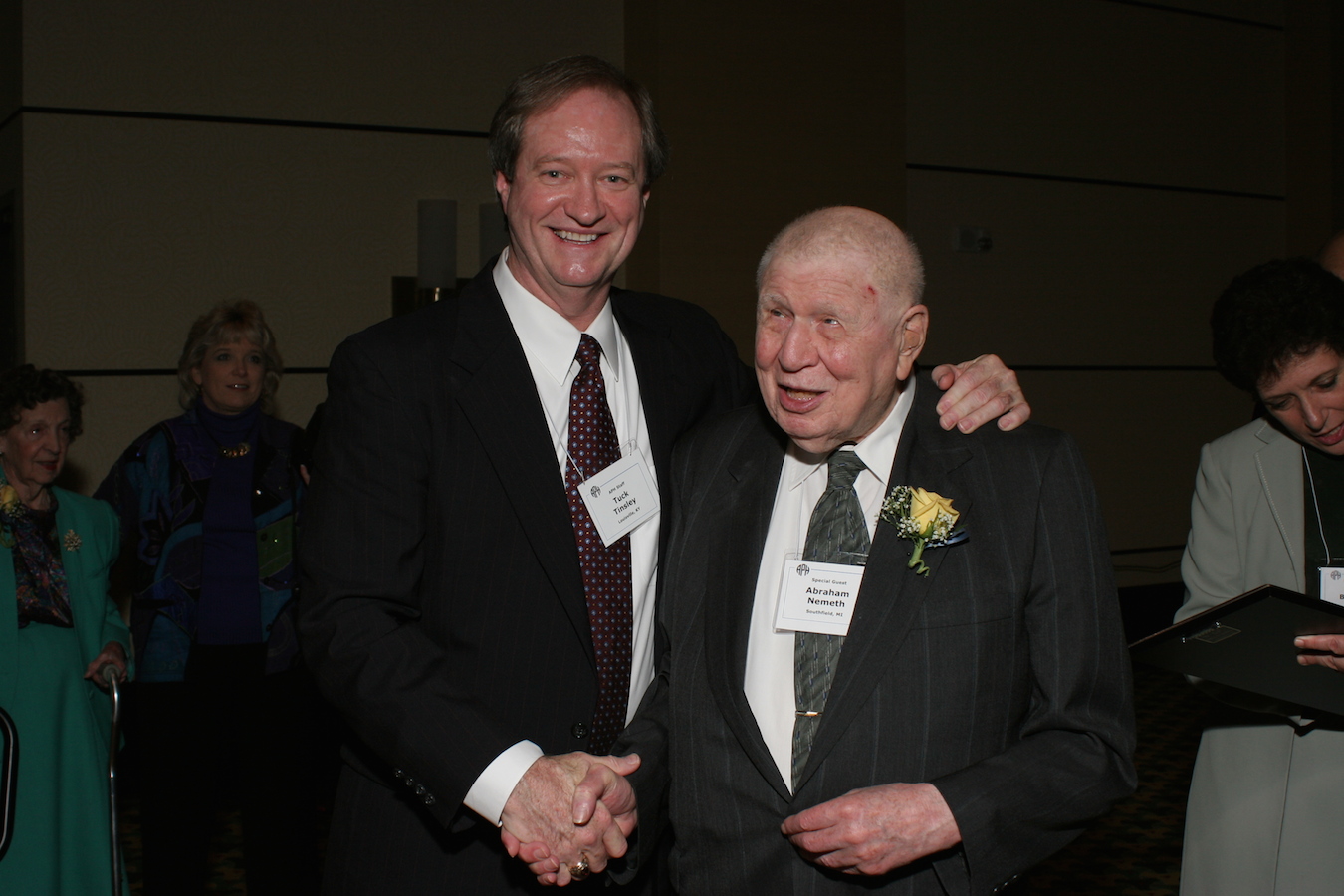