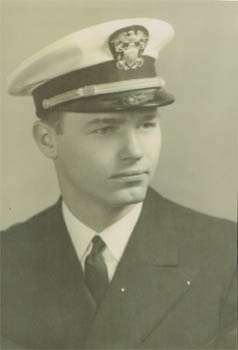 Stan Suterko (1920-2008) was born in Chicago. In 1947 he graduated from the University of Illinois with a BS in Education and later with an MA from Western Michigan. He and Wanda were married in 1948, and they had three daughters and 7 grandchildren.

Stan Suterko started his professional career as a corrective therapist in physical medicine and rehabilitation at the V.A. Hospital at Hines, Illinois. With the establishment of the Hines Blind Center in 1948 he was among the first five from the center to be prepared as orientors for veterans who were blind. He helped refine the orientation procedures and cane techniques that had been previously developed at Valley Forge Army Hospital. During the Korean war, he was given the responsibility of heading a unit at Hines that was to triple in size. 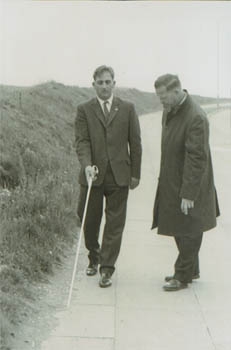 When the Western Michigan University program began in 1961, as assistant director Stan Suterko played a key role in the establishment of the O&M curriculum, adapting the Hines program to a university course structure. He participated in workshop courses on the Laser Cane, the Sonic Guide, the Russell Pathsounder, the Tactile Vision Substitution System, and technology on mobility methods. He has been credited as being one of the people who launched the profession of orientation and mobility.

Stan Suterko’s international work included conducting a year long training program in 1966 that introduced the long cane to England. During shorter visits he conducted workshops in many countries including Australia, Poland, Denmark, Germany, France, Australia, Tasmania, and New Zealand. He has been called by the Australian Royal Guide Dog for the Blind Association, the "St. Peter of Mobility". Many agree that he played a key role in spreading orientation and mobility around the world. In 1984 he retired from Western Michigan University. 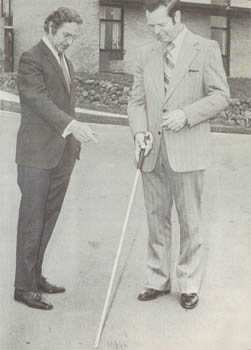 Stan Suterko shared his ideas freely, presenting regularly at conferences and universities. He was Chairman of the certification committee of Mobility Instructors of AAWB. He also shared his ideas through numerous articles and publications, such as chapters on life adjustment in Lowenfeld’s The Visually Handicapped Child in School, and on orientation and mobility in the Hardy and Cull text on Social and Rehabilitation Services for the Blind.

Many awards were bestowed upon Stanley Suterko for his contribution to people who are blind. He received the Buddy Award from the Seeing Eye, the Lawrence E. Blaha Award from AAWB, Commendation from the Central Blind Rehabilitation Center at Hines, the Alfred Allen Award, the Ambrose Shotwell Award, and had an international award named after him at the International Mobility Conference #8 in Trondheim, Norway. 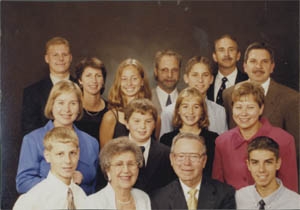