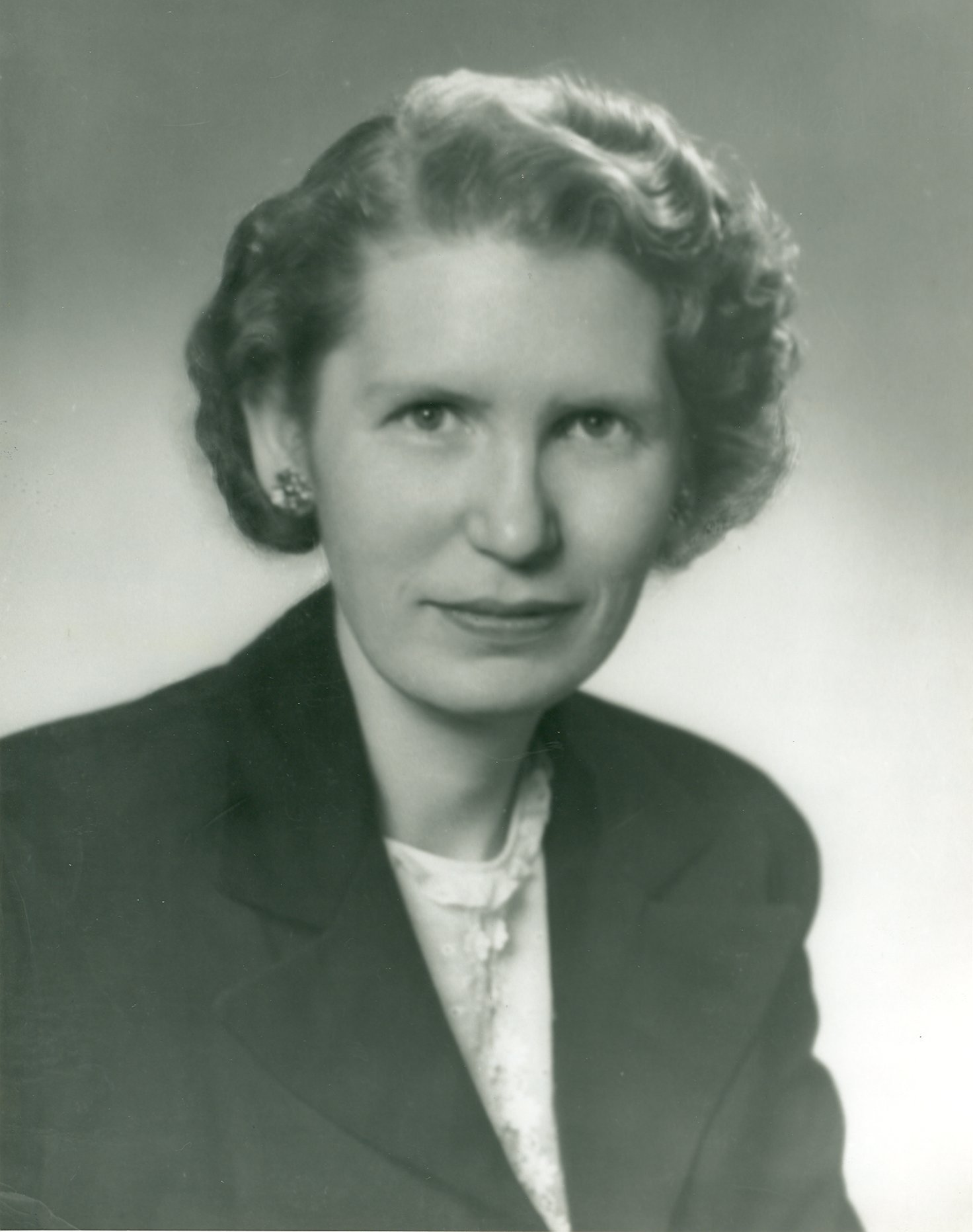 Jo Taylor moved to the Washington area in 1968 and joined the Department of Health, Education and Welfare, Division of Personnel Preparation. While serving as a project officer and branch chief with the Special Education Services, she continued her role as a strong advocate for educational services for blind and multihandicapped children as well as advocating for teacher training programs for those specialized populations. She retired from the Department of Education in 1982.

During Jo Taylor’s varied roles in behalf of blind children, she was president of the National Braille Club (1955-58), president of the New Jersey Conference on the Handicapped, member of the board of directors of the American Association of Instructors of the Blind and the International Council for Exceptional Children. She was one of the delegates from the United States to the International Conference of Educators of Blind Youth in Oslo, Norway, 1957. In 1985 she was a member of the Advisory Group for the Ministry of Education of the People’s Republic of China on the Education of the Blind and Visually Impaired.

Jo Taylor was the recipient of many honors. The Council for Exceptional Children presented her with a special award for outstanding service. She received the Migel Award from the American Foundation for the Blind for exceptional service. In 1984 she was the recipient of the AER Mary K. Bauman Award. In 1985 she was honored by the state of New Jersey Department of Human Services with the first Josephine L. Taylor Award for state, national, and international impact on services for the blind and visually impaired. In 1986 the American Foundation for the Blind hosted the First Annual Josephine L. Taylor leadership institute, named in her honor.

A Special Interview with Abel, Taylor, and Lowenfeld. Hosted by Susan Spungin, 1987: