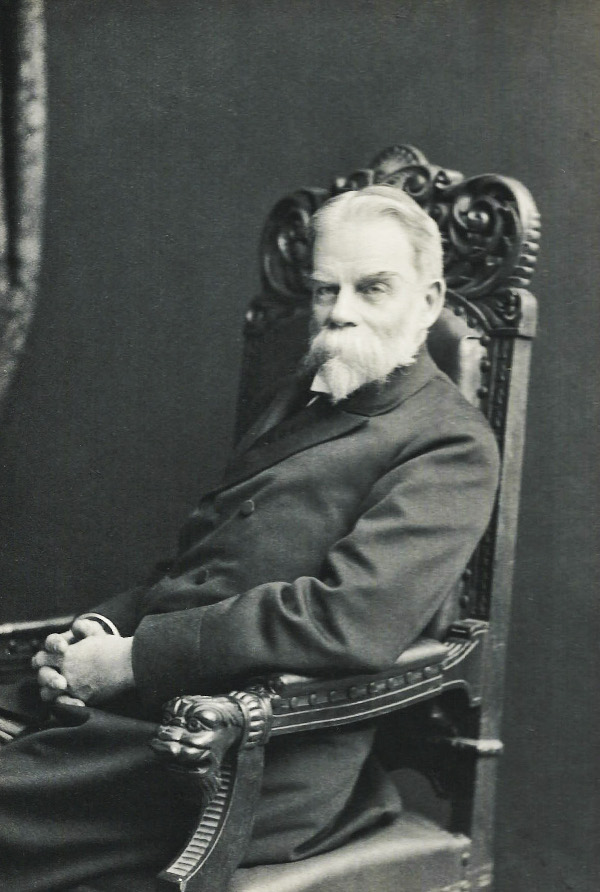 William Bell Wait was an educator, inventor, tireless advocate and leader in the field of blindness. He was a firm believer that persons with blindness receive an appropriate education as a right not as a charity.

He was born in Amsterdam, NY on March 25, 1839 into a family with roots in America dating back over 200 years. He received his preliminary education at the public schools of Albany, New York, at the Albany Academy and graduated from the Albany Normal College in 1859. In the same year he became a teacher in the New York Institute for the Education of the Blind, remaining two years, with the exception of three months’ service in the Seventy-first Regiment, New York Volunteers, under the first call for troops at the beginning of the Civil War. He was admitted to the bar in 1863 and served briefly as superintendent of the City of Kingston, New York school district.

In October of 1863, he was offered and accepted the office of Principal of the New York Institute for the Blind. It would be a position he would hold until 1905, when he was appointed Emeritus Principal, until his death in 1916. 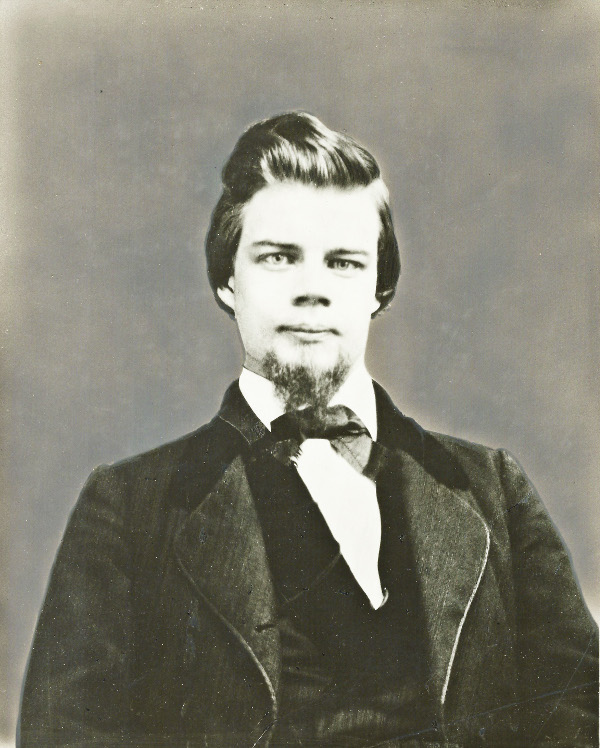 On October 27, 1863, Wait married Phoebe Jane Babcock. She was a pioneer among women physicians and a leader in the profession for many years.

Wait was relentless in his view, that the school should be treated as an educational institution and not as a charity. He fought for over a year at the State capital, and argued legal challenges that led to moving the supervision of the school from the Department of Welfare to the Department of Education with full accreditation. This would provide legal high school diplomas and have its students subject to the standardized Regents testing. 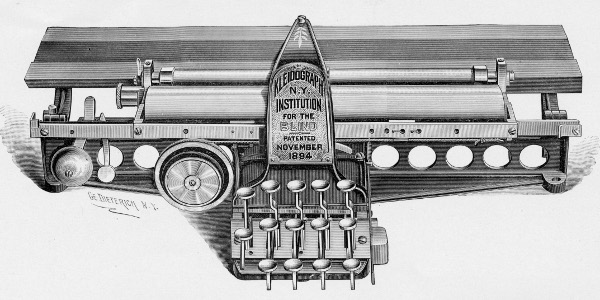 He was the staunch advocate for the writing code known as “New York Point” which he developed and promoted. Throughout his life, he continued to develop it into a refined music code and developed machines that made it possible to print with mechanical presses, which he also invented. He legally turned over the patents to the school for only one dollar. He designed the Stereograph machine which is currently on loan to the American Printing House for the Blind. It produces interpoint metal plates for double sided printing of books. His invention of the Kleidograph in 1894 allowed students and teachers to easily write New York Point. The Kleidograph has 12 keys and was designed to be used with one hand leaving the other hand free to read. He was a believer that it was an important skill for a blind student to take notes while reading and his Kleidograph allowed the user to do so. He received the John Scott most deserving Medal from the Franklin Institute of Philadelphia in 1900 for his inventions.

While “New York Point” is a writing code that is barely remembered today, it was widely used across the United States and the most commonly used code by the blind, according to the 1910 census.

He was one of the founders of the American Association of Instructors of the Blind (AAIB) at its first biennial conference in Indianapolis in 1871. He served as AAIB’s corresponding secretary for 44 years. He guided the organization with its advocacy for the creation of many schools for the blind nationally and internationally. AAIB paid tribute to his life in its 24th Biennial Conference in 1918. In the published proceedings, they wrote about Mr. Wait:

“A biography of Mr. Wait would comprise the progress of the education of the blind for almost six decades. So potent a factor was he that scarcely a movement was made for their welfare educationally or socially, for more than half a century, which had not his support and guidance. He was a man of strong personality, tireless energy, capable, and resourceful in all his activities, and he gave to every detail of his work a thoroughness which soon made him a master educator.”

He was instrumental in the development of the American Printing House for the Blind by going to Congress to set aside regular funding.

In 1874 he founded The Society for Evangelical Religious Literature for the Blind and was a supporter until his death. He was a member of the New York Bar, the New York Geographical Society and the Franklin Institute of Philadelphia.

In 1894, the Board of Managers of the New York Institute recorded in the minutes their appreciation for Mr. Wait’s 34 years of service and said of him “such modesty, skill, unselfishness and devotion to duty are rare”.

Endowed with a mind for inventions, combined with knowledge of law and a great desire to improve the lives of people who were blind, his long period of service resulted in many significant benefits to the blind. Wait’s devotion to the field of blindness lives on today and his early advocacy is seen in the areas of educational access, literacy, music and professional development.