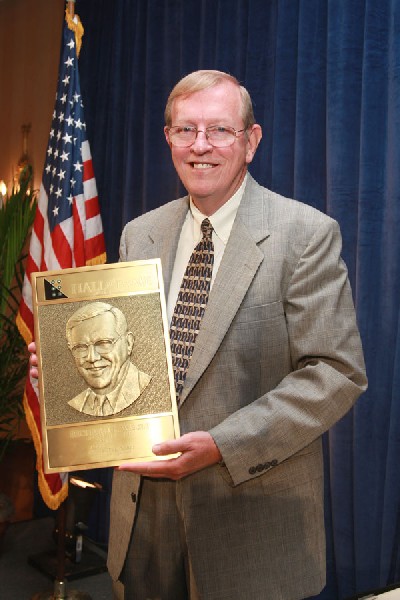 Richard Welsh (1944-2014) was born in Pittsburgh, PA. He completed his undergraduate seminary studies with a degree in philosophy at St. Vincent College. In 1968 he received a master’s degree in mobility from Western Michigan University and in 1973, a doctorate in rehabilitation counseling from the University of Pittsburgh. He has three adult children and five grandchildren. He remarried in 2001 to fellow professional, Mary Nelle McLennan.

Richard Welsh’s experience in orientation and mobility began as an instructor from 1968 to 1970 at Western Pennsylvania School for Blind Children and continued as an instructor at the mobility training programs, first at the University of Pittsburgh and then Cleveland State University from 1970 to 1978. 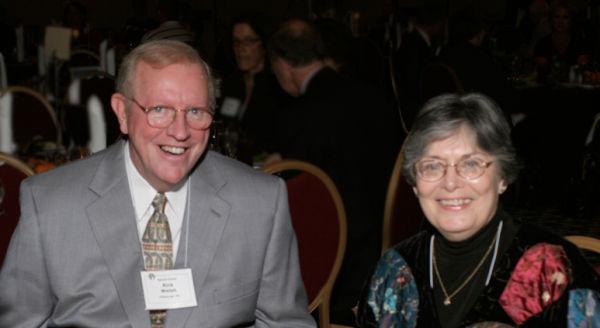 For the next twelve years Rick served as Superintendent of the Maryland School for the Blind. From 1990 until 2003 he was an administrator of the Pittsburgh Vision Services which was formed by consolidating the Greater Pittsburgh Guild for the Blind and the Pittsburgh Blind Association. He retired in 2003 due to a life-threatening illness. 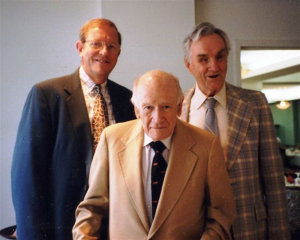 The remarkable and significant contributions to his chosen profession center around Rick’s visionary leadership, his ability to see the big picture, to identify needs and to implement the necessary action plans. He was instrumental in establishing the O&M profession’s Code of Ethics. Recognizing the lack of a comprehensive body of knowledge essential for the O&M profession, he with co-editor Bruce Blasch wrote the authoritative textbook Foundations of Orientation and Mobility, first published in 1980. He has also written many articles and chapters in texts on mobility and on the psycho-social aspects of rehabilitation of the visually impaired. 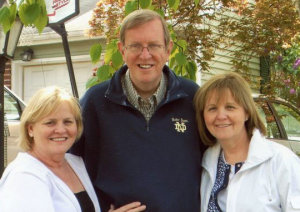 In 1984 he provided invaluable leadership in the consolidation of two prior, long-standing professional associations, AAWB and AEVH, to form the Association for Education and Rehabilitation of the Blind and Visually Impaired (AER). He served as its first elected president and, through his tireless efforts through multiple committees, gave the new organization a strong foundation. In addition to these various roles, he served as executive editor of RE:view, AER’s journal. 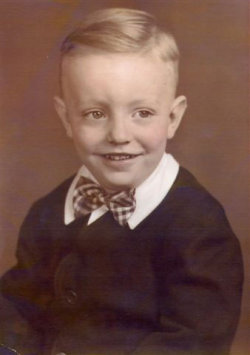 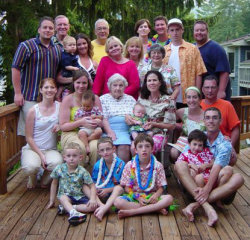 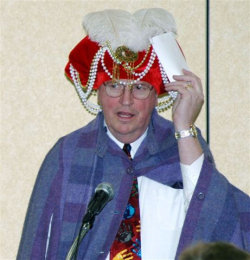 Rick has also been president of the National Accreditation Council for Agencies Serving the Blind and Visually Handicapped (NAC.) APH and AFB have also benefited from his expertise as he served on their boards of trustees and various committees.

Among the many honors and awards Rick has received are the Migel medal from AFB in 2004, NCPABVI Leadership Award in 2003, AER’s Ambrose Shotwell Award in 1996, AER’s Lawrence Blaha Award in 1988 and the C. Warren Bledsoe Award from AAWB in 1981. Professional awards have been named in his honor, and he was recently named the 2008 Distinguished Alumni of the University of Pittsburgh School of Education. Rick has been described as "larger than life," a visionary leader, very humble, approachable and a wise mentor and role model who quietly listened to others and made them feel valued. 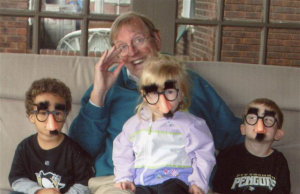 Richard Welsh obituaries in the Post-Gazette.

Susan Spungin’s introductory remarks from Richard Welsh’s Induction to the Hall of Fame, 10/03/2008