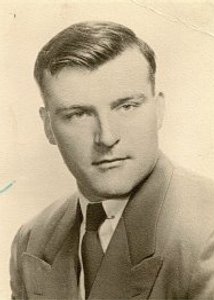 Berdell "Pete" Wurzburger (1924 – 2011) grew up in the small farming community of Sibley, Illinois, population 350. As a typical small town youth, he specialized in riding his "Silver King" bicycle, swimming, fishing, and playing baseball and basketball during his leisure hours. During WWII, Pete served in the South Pacific as a torpedoman’s mate second class, following which he graduated from the University of Illinois in 1949 with a degree in Corrective Physical Therapy; he later went on to earn a Master of Arts Degree in the Education of the Exceptional Child from San Francisco State University (1963).

In 1946 Pete married Ina Mae Otto and together they had three children, Steve, Terry, and Kristie. 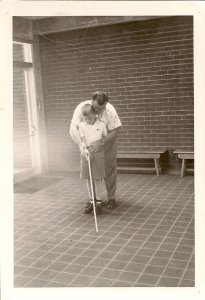 Pete was among the first O&M specialists in the world. While working as a correctional therapist in the Veteran’s Administration in Hines, Illinois, he was recruited to become an orientation & mobility (O&M) specialist, long before the days of university training programs. After working for several years at the Hines Veteran’s Administration Hospital with World War II and Korean War veterans, Pete moved to California in 1958 where he then worked as an O&M specialist at the Orientation Center for the Blind until 1963. In 1963 Pete began teaching O&M to school-aged children through a pilot program called the "Alameda County Project." In 1966, he began his long and illustrious career as the coordinator of the San Francisco State University Program in Orientation & Mobility, where he worked until his retirement in 1984. 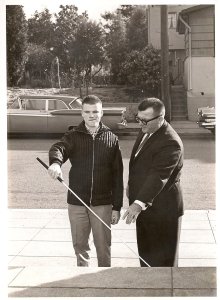 Pete’s professional contributions are legendary. He was a forerunner in the field of O&M since its beginning. Having initially honed his skills through work with blinded veterans, Pete continued on to bestow upon the field numerous groundbreaking innovations in the areas of O&M services, techniques, and teacher preparation. For example, Pete was: 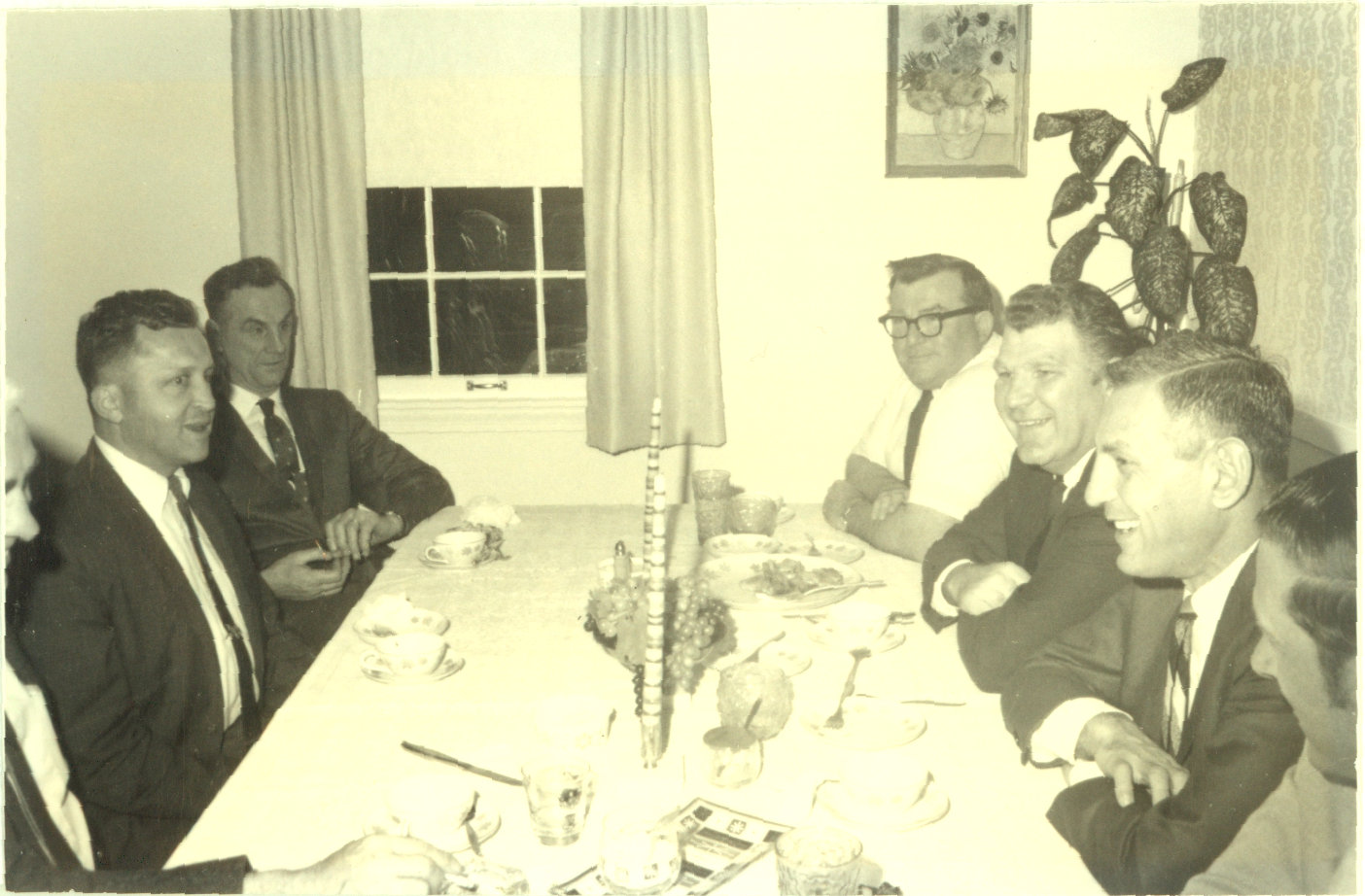 Pete was, without a doubt, a true leader in the field of O&M, receiving many of the major awards that the field offers: 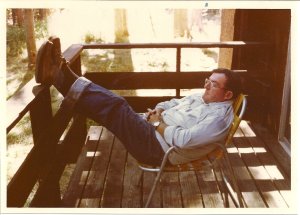 Pete impacted the field with his integrity, professionalism, and true concern for people. He was forward-thinking and courageous, introducing services and boldly stating philosophies that were unpopular at the time, but which have become the norm in the field today. He was a true role model for looking ahead to recognize and address unmet needs of people who have visual impairments.

Despite all of his professional contributions, it is the character of the man that people remember and cherish most about Pete. A quiet and gentle man, Pete was loved by all of his students. Even into his 80’s, Pete was still a mentor to many people in the field. It has been said of Pete that the most precious and salient aspect of his nature was to accept every human being as his equal. He never judged people, but rather accepted them as they are, found the good in them, and nurtured and supported them. Pete’s legacy in the field of O&M and in the hearts of those who knew him will live on forever.